Waiting on an Angel 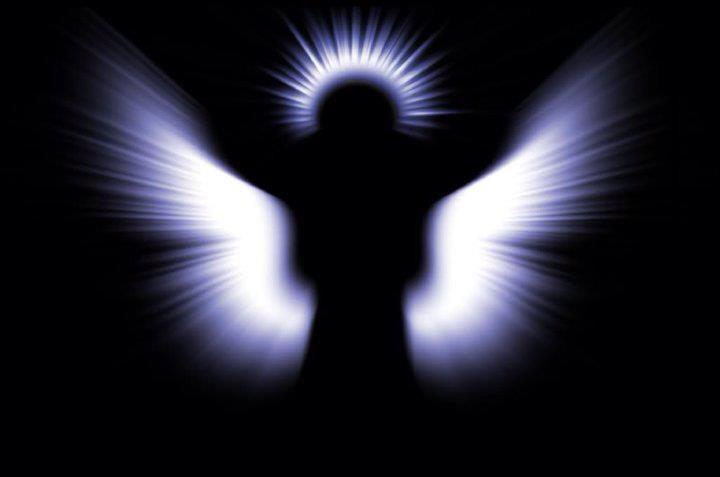 You guessed it. The energy of the Ben Harper performance is still running wild under my skin. Yet as the energy slowly winds down a few epiphanies found their way to me. A few years ago every belief about who I was and where I would be, the life I thought I  wanted, was shattered…and with it all my faith and trust. It is a damn lonely place when that kind of nuclear explosive  realization hits. Everything I once believed in was a lie. And it nearly killed me….until a big dream  Ben Harper featured in came along. Suddenly his music became the only safe space I could house all the big and little dreams I had.

So I got up and wrote music. I wrote and sang my way through every experience….and forgot about Ben for a while. Music was all that mattered. How else to keep myself intact? I also extended myself to others. So much so that my needs were always left behind. Let me be the safe space for others I thought. Allow me to be give them the kind of sanctuary Ben Harper’s music afforded me.

And then I met him and heard him sing. This time there were no tears of sorrow and regret. It was a moment of such clarity and joy.

I realized a few things. If I could manifest Ben Harper, then it is time I took a closer look at the beliefs I rattle around like loose change in my pocket and those that lurk in the darkest of my dreams. And the truth is I am afraid. Being loved and seen is right at the top of that list. Being seen by one person and loved despite everything is a scary prospect, as there are vulnerabilities, fears along with all secret hopes I  have. The question that surprised me the most when love came around was……at what price? How much of myself would I have to sacrifice in order to be loved? How much would I put up with, give away or lose altogether?

When Ben Harper sang Waiting on an Angel I was thrown back to the beach and the suicidal thoughts I once entertained. And with it the realization that I am very aware of my worth as a musician and a woman . Women, especially in South Africa, are taught at a young age that self sacrifice in love and every area of their lives is a necessity. Being of service took on ominous tones and straying from that path lead to a certain amount of condemnation. As Ben Harper sang I was reminded. Love should  feel like music. It must allow me to flow and feel free. So I can use my voice, my being to swing under notes, over a mountain, dream of constellations I have never seen….while the delicate bond between myself and the person I love glitters and glides under my skin  like the air I breathe, the stars in the sky.

The one epiphany that left me breathless was this: I stopped asking for anything other than Music. I accepted people as they are; broken, imperfect, flawed. As that was who I thought I would always be. I accepted being paid very little, being exploited and used, while I worked my ass off.  I stopped hoping….for the miraculous. Then I received the call that I would open for the one musician whose music moved me out of my pain.

And it was a stark reminder – that as long as I can dream and take those dreams with me when I sing, when I leave my bed I can achieve anything. Even my blackest of nightmares can be magically transformed into anything I chose.  There is no need to beg, to crave for anything. Those I am destined to meet and create the miraculous with, off and on stage….will find  always find me.