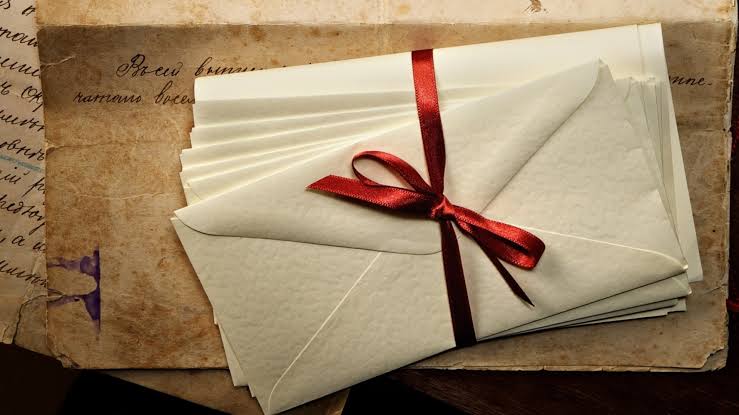 You have to forgive me for all the years of abuse. But before you offer me forgiveness and understanding, I have to explain. I never knew that you, the skin my bones and muscles are wrapped around, and I are one and the same. No one ever told me that you were the one who took into yourself, as an act of service and love…all the things I could not say. The anger I hid from others and myself. The sadness I tried to mask with music and words. I never knew that you swallowed it all, until you could no longer. Until you got fed up and decided to make me face every fear I had with a twinge in my lower back or bronchitis when I couldn’t find the courage to speak.

I grew up in a country where we were hated for everything we were; our skin, the texture of our hair, our history, our language….where we regarded as a nonsense people with no culture or history worth remembering.

I had no idea how much self hatred I was drowning in. For a while I thought it was normal. Add to the fact, dearest skin of my skin, that I was always a bit of a weirdo and loner. When I could not face what I saw in the mirror, my mind made friends with my imagination….and there we became other people. And so the disassociation and separation from you deepened.

Let me not get started on the magazines and bullshit media. I looked nothing like what was considered beautiful. In fact once I was told that finding clothing for someone with my proportions was not so easy.  Also I wore specs and was bullied for it on school. So saying I had no idea how to love and honour the skin I was living in is an understatement.

I know now why people get sick. Everything is stored within and when energy is not expressed, you are the one to witness every lie, every bit of anger, jealousy, rage and even love that is not fully articulated or processed. After my daughter was born I hated you even more. Tried to force you into action, ate terrible food to mould you into what I thought was acceptable.

I learnt the hard way of course. Now when I wake up and take a shower, I do so with reverence. While I lather myself under the piping hot water I also lovingly thank you for for getting me through my day. I have learnt that the energy centre in my body that’s closest to where I feel pain offer clues as to the source of my dis- ease. My left deals with my past, my right with my future. My poor eyesight is a blessing in fact. I have no choice but to look twice, take in everything I see and make use of other senses to gain a glimmer of the full picture, the message you need me to hear.

My only regret is that I only saw the truth of it as my father’s health declines. He is at war with his body, the idea of who he once was and is now reduced to being. The old man swears, and sometimes is reduced to silent tears as he stares out into space. And he speaks of death and how he wishes it would come. I have run out of words to offer as a response or comfort.

We are done fighting, skin of my skin and bones of my bones. I know at times I enjoy my whiskey more than I should and smoke too much while worried.  But know this…I am always listening. Always grateful for the splendor of the ink spots on my face, my bountiful boobs, my weird toes, my voice that growls in anger on stage, the strength of my spine as I lie on my back in a confined space trying to rewire the speakers in my car.

We are done fighting. You and I are one and the same….and I simply won’t allow you to carry more burdens than you already have. And I can tell you hear me. You respond immediately when a lie from another grabs hold of my arms too tightly. Or when I try to spin-doctor myself.

Our death…will be a glorious one. Yes, I want a last shot of whiskey and some Ben Harper, Radiohead, Ella and Sarah playing while we exit this plane. But until then…we are gonna treat each other as equals, as respected beings, so alive, so deeply responsive to every emotion, our environment and the people around us. We are done being at war with each other.

Above all, I rather dig the way we look and feel these days. I will nourish you and even try to run now and then. But lemme tell you now I am never, ever eating brussels sprouts, okay? I mean…everyone has to have a line in the sand dammit!

Yours and yours alone…