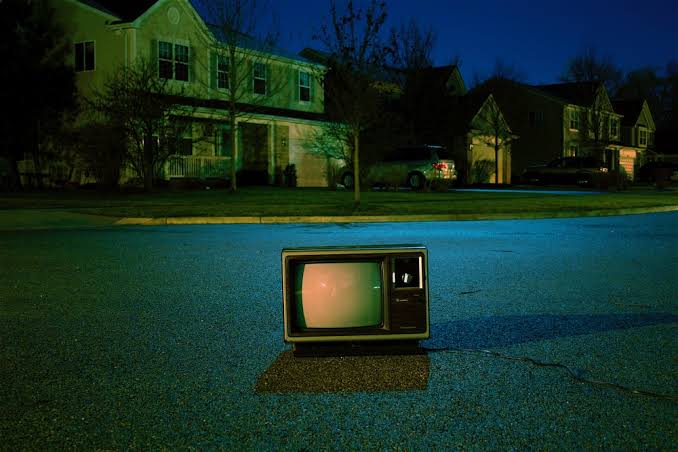 I am a certified Dr Who fan. If there was a fancy dress party I would dress as a Time Lord. The idea of the Doctor who has  two hearts travelling throughout time and space saving different worlds just does something for me!

Beyond the strange creatures and rather improbable things, sci fi series  makes one pause and question the nature of one’s  reality just a tad bit more.

One of my favorite episodes is called The God Complex and here’s why. Everyone has a door and it’s what’s behind that’s the real mystery, it’s  what’s in there that terrified.  Just before different characters die they end up saying, ‘Praise Him, Praise Him!’ As though in an escatic trance.

The dismantling of belief, the letting go of illusions is what we are all called on to do, isn’t it? Only  by leaving behind one’s  conditioning is one able to make a choice that’s rooted in being absolutley free, surely?

I remember attending this immersive and strange four day seminar more than 10 years ago. It forced people to confront their fears in those few days. It was relentless, intense. I arrived home emotionally drained almost every night. The stories I heard were harrowing.  At one point I was crying as I realised, being married then, that one of my then greatest fears was being trapped in a marriage by the one thing I desired most. Another child. I chose Music. Sanity. Freedom.

As though to test my reslove I was offered the same temptation again a few years later with someone I cared for deeply….and declined. Do I regret it? Most days, 90% of the time – no. This is why I write, read and sing. So I can remain aware of or keep track of my own flawed beliefs about the world, myself and other people. In order to see clearly, to make choices rooted in what I know to be real.

I talk way too much. Here’s the trailer