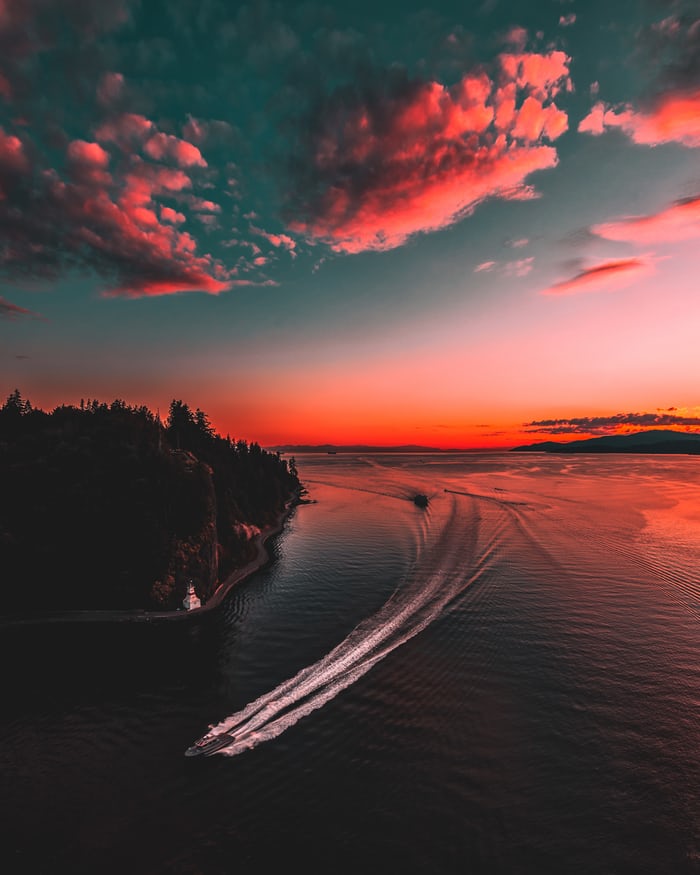 This year taught me only one thing. The true meaning of Balance. As someone who only wanted one thing my entire life – letting go of Music and learning balance without it has been….enlightening.

I always envied those people whose lives revolved and were so intricately intertwined with  music. They either came from a musical background or music was in the air, found in every corner their eyes could see. I had none of that. Mine was filled with silence and books. I often found the answers to the most pressing questions not from people but books, and later through the process of writing.

I only ever play Music when I cook or drive. Activites that are rather solitary. No wonder I longed for it so much. I imagined that Music could light up all the shadowy corners of my mind and heart. But this year showed me how to become a more balanced human without Music. Yes, by confronting all those areas I could avoid…because I was busy with Music.

Hence, I  don’t feel like a Musician anymore. I feel like myself, Auriol. And Music has taken it’s rightful place. It’s  in the air, around every corner my eyes can see. All I need to do is breathe it in when I need to sing, or let it out.  It no longer consumes me as much as it once did. Eating me from the inside out.

Also, I feel more prepared for…everything! Even more music and bigger stages. As one of the issues I had to confront was control. How and when to enforce it and let go altogether.  When so many people have vested interests in what one does,  it becomes very tricky. One is almost forced to become a fortress, trusting no one. Blocking  out people and things to remain sane and inspired.

Now I am a lot more chilled out. My boundaries are very firm. There are people I won’t  allow into my life, circumstances I refuse to work under and places I simply won’t  travel  anywhere close to. Sometimes one learns balance by oscillating between extremes.

Anyhoo, I feel more prepared. For a life that’s  richer and more meaningful.  For Love and Music. And the simple knowing I do not have to chose between the two. It boiled down to empathy. Having it for myself first. This year was a mirror as far as Love was concerned. As the love I felt for myself was reflected by those who mattered most. And it was glorious indeed.

This is why I no longer worry as much. Everything I need is here already. And the things I desire on their way. As I am no longer at war with myself or anyone else.