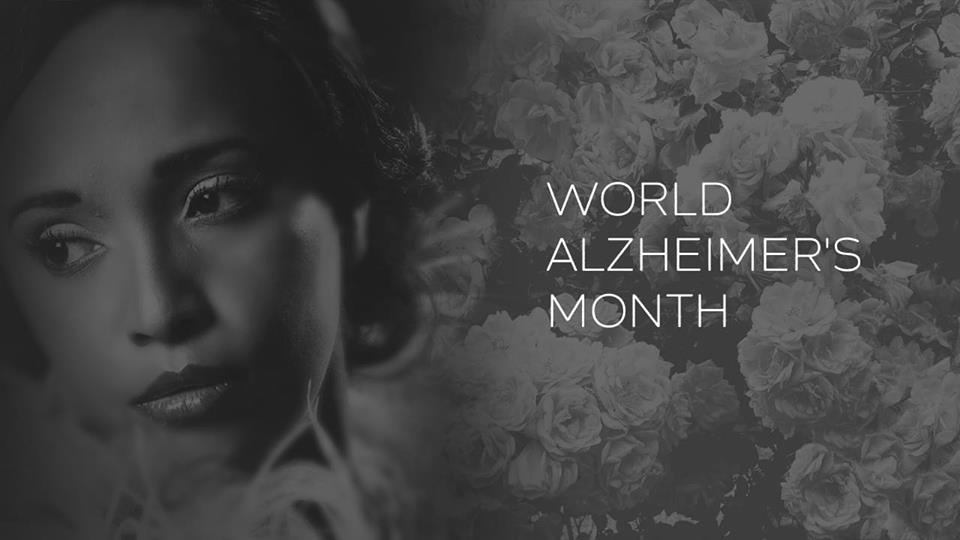 This is the backstory, what really happened before I spoke. Being selected as a speaker at Pecha Kutcha was a big deal, for me at least and even though I tried my best to prepare… everything that could go wrong went wrong.  I wrote the speech, prepared the slides with the help of A-Mic and packed my bags for Cape Town.

I was part of an international cultural exchange at this time (but more about that later) and in all fairness, everything took a back seat. Including the speech, friends and my wonderful Mexican. On the day of the speech itself I ran out of time –  meaning I had to rush to get dressed and find my way back to Cape Town for some pictures.  In all fairness, I read the speech once after it was written and  again to Gilda, ensuring the bits around TLC Alzheimer’s Homes is well presented and accurate. Then I forgot about the speech and everything else.

Of course I was  late ( not under my control), got lost twice as my GPS malfunctioned, my phone died and the rain was pouring down like the start of the biblical flood. Luckily one of my best friends was at the scene and liaising with the Pecha Kutcha team. Oh, and the French delegation from Samba Resille, some of whom were performing with me, where at the scene of the crime but my absence and the guitar amp (that was in my car and not with the French who had the instruments) meant no soundcheck. So what’s a lady to do but smoke a cigaro and take a few deep slugs of white wine? Yeah, I did just that and had a good talk with one of my best friends ten minutes before I was set to get on stage.   And I still did not look at the speech again! 5,4,3,2,1….

I walked up, said my bit, sang with bad sound (not their fault), went home and finished the bottle of wine. It was a good night. Moral of the story? Just do what you can with what you have. Swing it like Ella would. Like Sarah Vaughan did…have a glass of wine and smile. If my speech around Alzheimer’s reached only one person…then all that drama was worth the trouble.