No Good Men around? 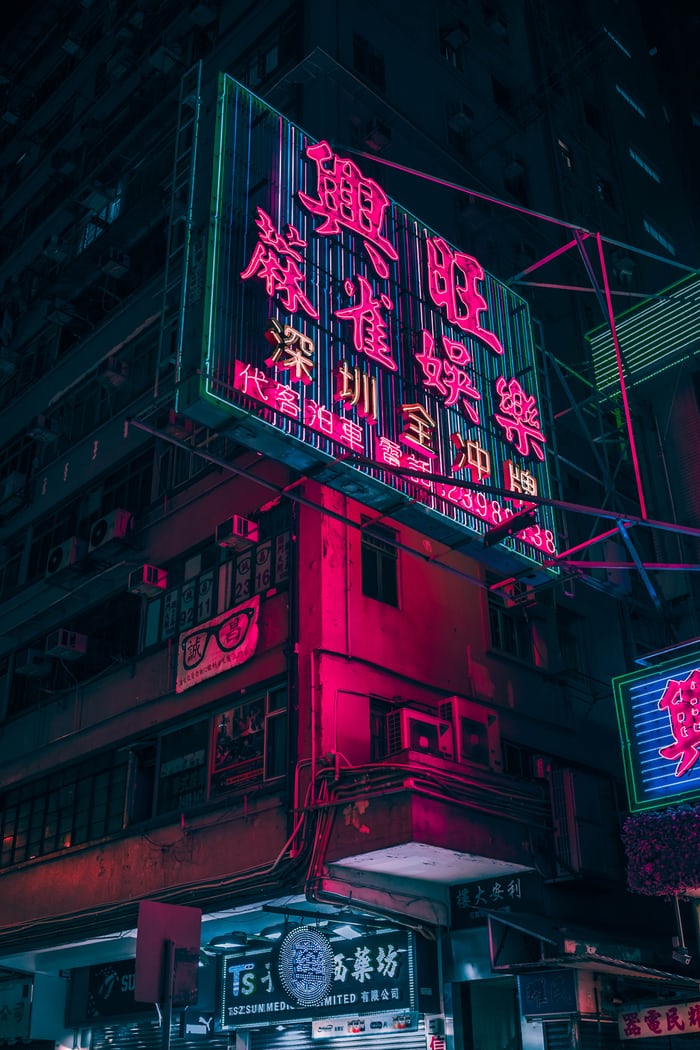 I love tv series, so welcome new suggestions. Especially if has a sci fi, fantasy, strange or occult flavor. However, it just occured to me that the calibre of men in these shows are always a bit weird eh?

I mean if we had to fall for men like that in real life, our parents and loved ones would have them arrested! Seriously, these guys end up making statements  like, ‘Is it wise to walk alone at night?’ This while the poor lady is jogging at night all by herself and encounters  this dude standing in shaded light, leering at her like a hungry wolf! And she mistakes that crazy stalker vibes for the intense passion one gets from a Scopio’s intense stare? See what I mean? We are asking for trouble!

Still, the first tv character I fell madly in love with as a teen was no better! This dude was inked up, had a mad history that involved some shady assassination he couldn’t remember, while being convinced that her love held the key to solving everything in his life! A love that redeems every ill  ever commited, even murder and being imprisoned on some island he escaped from with one piece of string and memories of some women who would change his fate! No wonder I enjoy writing about those kinds of crazy men. Or sometimes I am that crazy person myself, sorting out ammunition and strategy while trying to figure who to leave alive….because…well, they messed with my man! Haha! I mean just who is crazier here eh? I must say, writing music like that is so much fun. As there is no safety breaks…

I was gonna attempt to be reasonable while writing new music, but alas that was never gonna happen. High passion is on full display. It feels like I am a dynamo of sorts gathering energy towards myself, waiting for the right moment to let all that energy out on stage. Now that….is gonna be so much fun.

In the meantime, life is carrying on with a certain amount of grace and silence. Nothing too crazy is occupying the majority of my life. Everything is happening as it must. Will I watch the second episode of that TV series? Probably not. I had too many encounters with crazy men in real life. Hehe