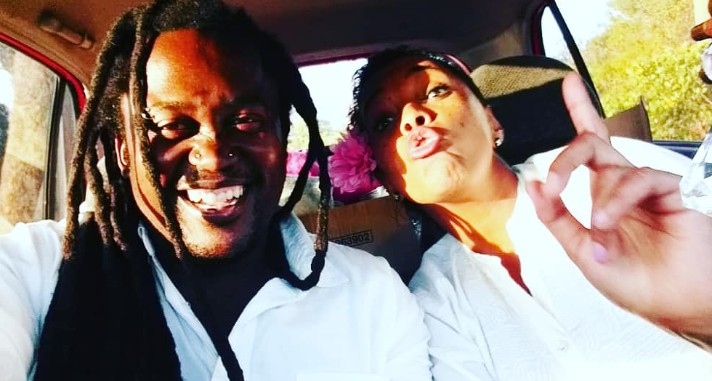 This has a Spanish feel, and at some point Tumi started singing in Spanish. No, said I. We are South African. So we added in some Sotho lyrics instead, one of the many languages he speaks.

Tumi helped me pronounced the words. So ‘ ke khale, ke le boshloko, ke sa robale‘ means – it’s been a while and I’ve been in pain unable to sleep…’ Later I song ‘ rato la hao‘  for your love while Tumi sings, ‘ke ikopela‘ meaning I am begging.

It is a gentle song, take a listen. Still needs some fixing and those backing vocals of Tumi is slightly off! Haha.