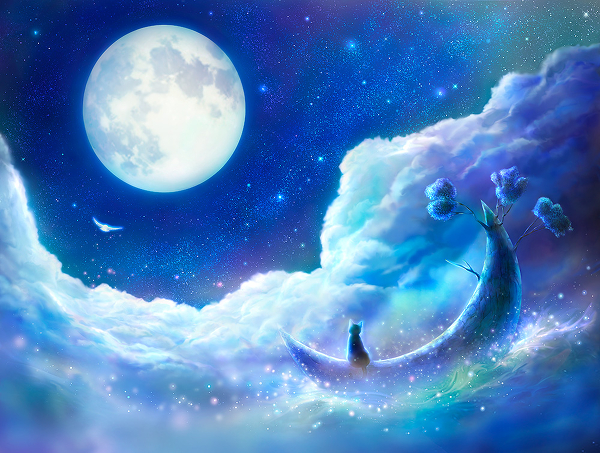 The past few days gave me what I needed most. A break with family and  friends while being able to work on music. Yes, whiskey and great food was on the menu. So in short it was perfect.

I find it  reasurring how I find what is needed around the strangest of bends. I was on the hunt for new sounds and energy. There are people I could ask, those I either know of or heard of. But, I am an outsider in every sense of the word and attract the same kind of energy in return. Also, my ruling planet Pluto (the transformer) went direct. Coupled with the full moon in Aries, it created the atmosphere to air what I needed most. Anger and rage.

I worked with new artist close to home and sang-growled in English and Afrikaans. The song is called Seer Maak Seer (pain causes pain) and the Afrikaans used is so rich and textured. It is the kind of song one should listen to when….not happy as a great deal of painful emotions, hurt of every kind, is expressed by myself and the two very talented rappers on the track.

I also managed to tick an item off my bucket list. I dropped some bars on a hip hop track and I am unapologetic when I sing Damn You. It is so far out of my comfort zone. But hell, comfort zones are for twits as far as music is concerned. I enjoyed creating it with two crazy talented musicians who helped me find my rhythm.

I am reinventing myself musically speaking. Besides, I hate feeling stuck, as though on an endless loop. Of course, as though to compensate for all the airing of rage and the dramatic turn to the new music….I dreamt. Yes, two dreams of Ben Harper in succession. Look, he always makes a guest appearance when I embark on something new. And he was sporting an afro! A good sign as in my previous dreams the dude felt a bit heavy and sad.

Now it’s time to soak in a bath while I cut off chords and usher in the new energy. Also, a new hairstyle is on the cards. New music, new sounds, a new look….a brand fuckin new me. That’s what happened over the last few days.

I am deeply grateful for the space given by my other sister, her husband and the twins. Turns out all I needed was space to breathe.