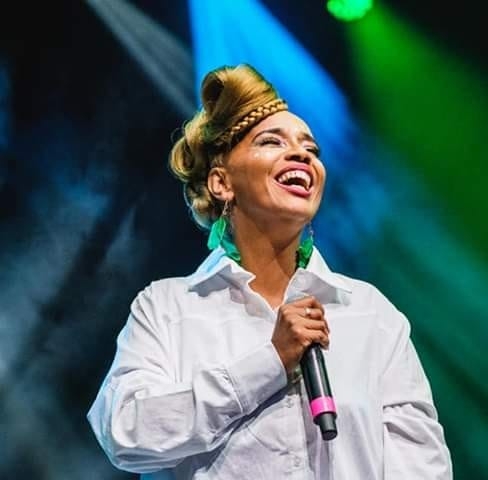 I made a few decisions regarding the new album. This after an amazing call with some friends in India. These are the same two friends who gave me a few thousand rands so I could cover the costs of getting my band to perform in Pretoria when we opened for Ben Harper. I call them my Magicians, as they offer the best ideas and always leave me feeling energized.

I was messing with the term Heliusphere. I think I must have been a sun worshipper in a previous life! As the colors of the sun is what I will portray with the album art. My half naked body covered in gold ink.  I must admit that a god or goddess was always lurking behind the albums I put the greatest amount of care into.  I was devoted to the goddess Kali, as I wrote my Call it Love album.  I wanted to cut off everything, including the person I was in that recent past. This is why I am blue on the cover of the album.

Dionysus was central while Dreaming Music was created. The music was fuelled by intense sexual energy, desire and longing. I was literally lying in dirt when the album cover was shot. Kinda fitting I think. However, with the new album  my arms are outstretched to the sun musically speaking.

So the term I am playing with, thanks to the chat with my Magicians is Hyperion, god of light. Father to Helios, the personification of the sun, Selena, goddess of the Moon and Eos, goddess of the dawn.  I am writing about the light found in others and oneself, how it is reflected, received and rejected. And in turn the consequences thereof.  Hence the gold ink. I have gathered images I like and will pass that on to a designer.

The irony is I do not have the money for any of this! But since when has that ever stopped me? Dammit, I wrote most of the last album on my phone and took it into studio and worked on it there. I didn’t spend a single cent on the artwork, studio, mastering or the music video.

I filled books and books with songs where there was no music. I didn’t have an instrument close by and did not think I could play music….but I heard it nonetheless. So, no….that will not stop me. I always find what I need and create something beautiful. Mostly because of the quality of people around me. I also have amazing ideas for music videos and musicians I want to work with. Of course Ben Harper is at the top of the list but I can’t waste my time dreaming of him and do nothing with the very real people I have in my life. See? I am being practical.

The idea is to do what I have not done before. To risk a little more and give everything I have…..each and every single damn time. I told my best friend a few days ago hearing the words I like you, I love you, I want to be with you, do not excite me as much as ‘lets write some music together’, ‘lets go to studio’ or…my absolute favorite ( this one makes my toes curl with pleasure) ‘I am sending you the final mix of the song’. Haha!

Sometimes I am convinced I am wired the wrong way.  I was for my first marriage. And God knows I tried to be everything any man I ever loved asked me to be. That’s perhaps where and why it went wrong or right. Again, it is the light within myself I had to find. And this is why Hyperion is central to this new album.  I want to be as happy as I was when I opened for Ben Harper in the picture I used for this blog post. That’s the kind of energy I want to share when I sing. Also my name means…Golden