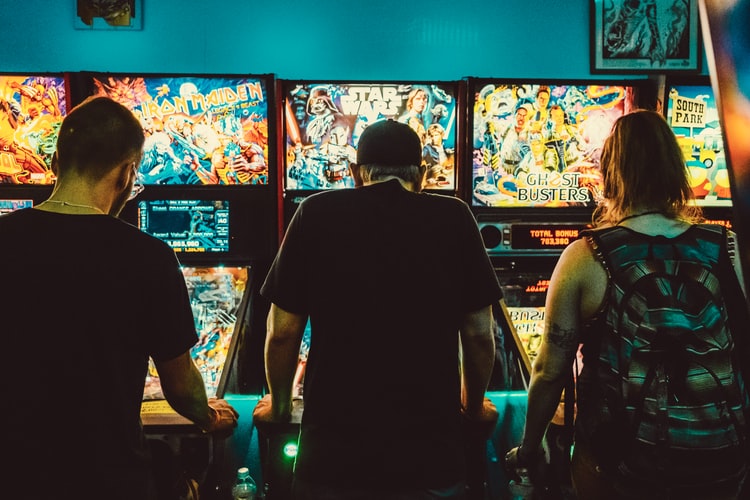 These may or many not become Music. Scribbled in my notebook and written while in a foul mood, I won’t lie. By the end, 85% of my foul mood vanished. Writing does help. Seeing that Matt thought the first two pieces of writing involved me personally  ( and the grympy bastard knows me well and still got it wrong)…it is not. Kapish? Or maybe it is. But probably not. Or am I lying? Who cares eh? Read if you like.

Armed with innocent boy eyes, a mop of curly hair and tall tales of places he dreams of but never will visit, he looks like eveything he isn’t. Charming. Kind. Perhaps even sweet. Tick. Tick. Tick. If only just dreams were strapped to his chest.

She  breathes  aimlessly, her lungs littered with things she will never have. Happiness. Respect. Friends who actually enjoy her company. She can be anything she wants to be, she tells herself. A super hero. Someone desirable. A business owner. A villain.  But she lacks courage and continues to watch as he dances with everyone who isn’t her.             /      ………….       /

He has been in poor health of late.  Perhaps he picked it up at work. Or while travelling a few weeks ago. Tick. Tick. Tick. There’s something going round and everyone is getting sick. It never occurs to him it could be those secret meetings with not so secret people. Bodies grinding in the dark after being saturated with the kind of drugs he warns her about. Tick. Tick.

She will be blamed, of course. Ostracised. Abandoned to the streets. As a prize, she will keep Ginger and Jackson, the two kittens he gave her after a horrible fight. A suitable story will be spun. Or he will relocate to another city, slate and conscience clean. It’s not his fault that she is so unremarkable, he thinks as he gets into the car.

His heart beats wildly as images of bodies gyrating loop in the corner of his eyes. Half drunk bottles and pills marked with wild runes await at the end of this drive. Still, she drinks coffee at home and continues watching tv series as Ginger purrs and Jackson tackles mobsters in his sleep., his claws piercing her skin. Adrift. Tick. Lost. Tick. And Safe. Tick. Tick. Tick.

She loves him. More than she anticipated. Her usual gambit, the let’s twist him around my finger until I get bored and move on, is getting old. But he is so handsome, especially when lying on her bed. His hard edges lost between the light green sheets and her thighs after taking that first hit. She watches as reality fades and his tongue anchors stars, he does not know the names of, to her skin.

Even if her hips sway too freely between other men. Even if her skin pitted with depression and love gone wrong disappears into his. Sip. Sip. Smoke. Another hit….he is so handsome she thinks. He paints her lips scarlet and laughs…their fingers laced. Let me tell you about the stars he says…

As the music drifts, their bodies intertwine and coil, tighter still.  From the corner of the room ….

…….sounds rustles, glass clink and crackle, something awakens and the smoke creeps closer, nearer. Now, trapped between her fingers and his chest. Later,  orbiting his neck and shoulder bone, where her lips softly land.

….and still the shadows bloom, taking form as they sleep. Until the rusted knife known by the Grey Hunter conjures drunken lullabies, their naked throats dreaming.

::::::    Shadows pool, their bodies coil tighter ….and a warmth they have never known proclaim the true names of every stars in the sky as Dark descends.

Not an apology, how boring and hollow they have become. Neither an explanation. They never really help to remove the stains, heal gunshot wounds and torn skin left behind…do they?

I want to say, ‘Tell me what has become of your heart?’ Is it boarded up and iced over? The ancient swords of your past, present and future thrust right through. Leaving  no clear path beside the urge to get shit done and fast.

Pretending not to care is a game everyone plays. And is easier …than finding words you no longer can string together. A truth you refuse to swallow. Or people you cannot face.

Tell me, who have you become while forgetting everything that once held meaning? What has become of you and the one person you should never leave behind? For that alone matters. And no apology or explanation is needed. Only courage. Only belief. And Time.