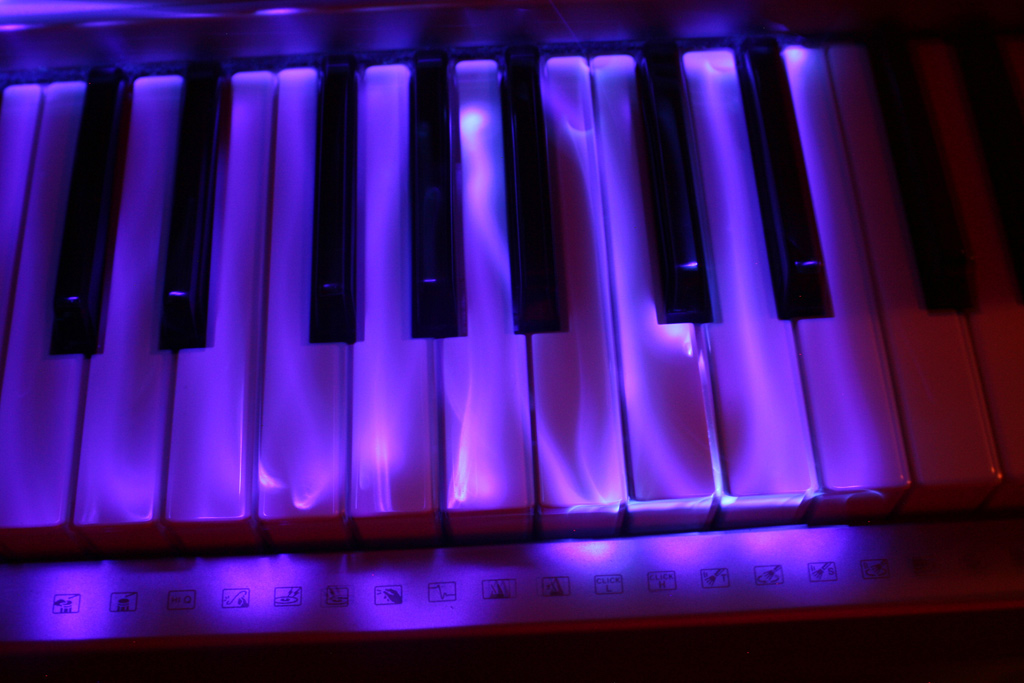 It was once said that without music life would be pointless. Then again, it was also said that if you want to change the world, your world, it is best you do so one person at a time. For the last two days I was part of a songwriting and mentorship workshop in conjunction with local government and a few very talented people who know the music industry in and out.

Craig Parks, Selwyn Bartlett, Martin Meyers and the Knysna municipality of sports, art and culture were part of this exciting initiative. The brief was simple on paper. Get kids together and school them about the realities of the music industry. Simple enough, but the impact has far reaching consequences. Or that is what we hope for in all sincerity.

We listened to the music the kids produced. Some of them using whatever means they could. Whether they  purchased beats, produced their own or simply sang acapella. You know the rest surely? Our minds were blown at the amount of talent found in these communities. However, more so it was the universal message all shared that we could not escape. All of them, without exception, spoke about the ills they face collectively, and how they want to be part of the solution. They want, above all, to inspire change.

Yet, what struck me was this: they somehow knew that the answer didn’t lay in the hands of major record companies but with them.

Craig spoke honestly and asked, ‘How can you take what you do and love and use it to put bread and butter on the table?’ And so the workshop began in all sincerity. The kids raised issues such as payola, the corruption within the music industry and the ascent of less talented musicians hogging the limelight. Selwyn spoke about the science and numbers behind radio and how they can make use of what already exists and use it to their advantage. It was an honest and robust discussion. I spoke about how one balances the music and the personal. It is a mentoring program above all and yes, some will be chosen to attend Music Exchange, a music industry conference. Along with the opportunity to sharpen the tools they already use.

Of course I shared my very inspirational Ben Harper story and said, ‘You have to learn to not care about what anyone says…’ Granted I used more colorful language, but they got the message. Our message. Change starts with you and information matters.

It was also a refresher course for me, I must admit. These kids were using all manner of apps, shooting music videos, dropping albums, planning shows. Their energy and conviction was what moved me most.

However, the best part of the event happened after the fact, as it always does. We sat down to eat, everyone scattered at different tables while an instrumental beat was playing just loudly enough to not disturb the flow of  conversation. Yet, the kids couldn’t help themselves. In between food being eaten freestyles were floating in the air like a ball being bounced from one table to the next. The food was nourishing but so was the play of words and banter…

Workshops like these do matter. Going into smaller communities and seeing how innovative the kids themselves are  is of greater importance. All any of us can do is share what we know. Being able to be part of a team that could help and give a small bit of guidance was just what I needed. It was a brilliant weekend all round. And I was left with plenty to think about… if I want to change my world….just what is it I must do?