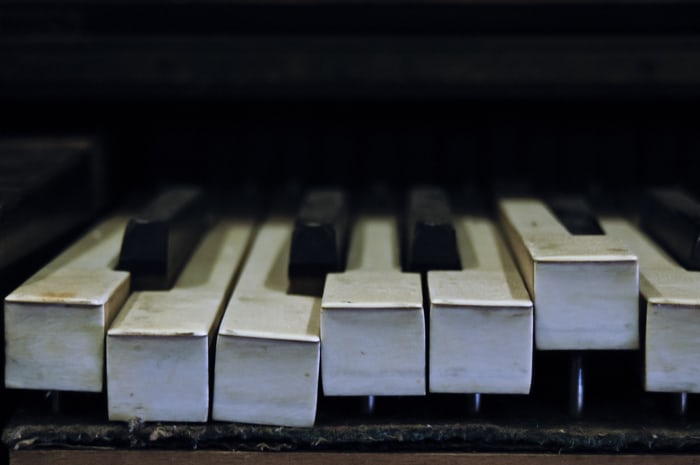 Yesterday was a good day musically speaking. We started working on the new project, so my mind was primed for music. My nephew managed to fix my very old phone, and on the old phone are so many new-old songs! It was just fantastic!

Allow me share what I observed about the music I written in the last three years. It all deals with….wait for it…Love. Murder. Myth and Whiskey. It sounds like some weird soundtrack written for a Sleeping King whose destiny is unfolding before my eyes!

I was rather astounded at the amount of music I composed for one single human being! And those songs are wrapped in myth and a dash of darkness and blight. Hella fun! Again, I am surprised at the lack of sad songs written in the last three years. I call this progress…considering the quality of the last three years.

Of course, the oldish-new songs sparked ideas for other songs also. Hence, I completed two new songs yesterday. And will meander towards the piano later tonight…just to see what pops out! Already I like the new energy behind the music I am writing. It is rather exciting on every front!

Have a great day wherever you are. Make sure you day is filled with the good, and really extraordinary yeah? Then spread that around. We could all do with more good vibes…