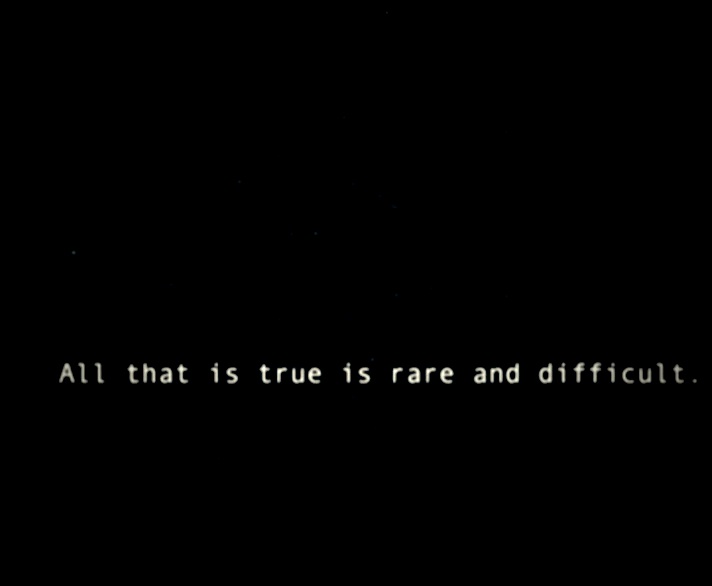 When it comes to writing love songs I do get annoyed. Look, all those gushy feelings that glitter like Californian sunshine at Dusk in the desert dazzle, blind and bewilder. Often robbing us of our senses and good taste. I know as I visited that small I deserted spot on the odd occasion. But dammit – all that yearning and blah blah blah romantic bullshit gets stuck in my throat! Encouraging all manner of bad behaviours which require mental gymnastics of the Olympic kind…as well as a hangover.

So, in my mind when writing a love song, a few things take place. First, I must explain. Music orchestrates itself in physical spaces. I dont visualize the scene as much as it forms around the melody line or words. Once I found solid footing ….the music and words orbit and unfurl wildly.  With my book, pen and bad piano playing I leap, and fire into the air to capture the song line by line. I have often wondered why exactly when penning  a love song I am in possession of the sword, knife, gun or world ending device!  I am more than prepared to incenerate an entire world for the man I love.  So far removed from my reality….or is it? And that’s why I love Music!

On a funny unrelated note, do allow me to share some unsolicited advice. Never share pictures with your best friend about a potential-perhaps-maybe someone, okay? Or it might end up in a short film where said same best friend shares his best memories of the last few years and that picture makes the cut! Even worse when  same best friend only included  the image as it was striking! He forgot his name and that I sent it. Now the entire family will know the face of some inconsequential man I had brief dealings with, their idea of me being a bad ass woman solidified! Life always surprises, at least there’s that! Haha!