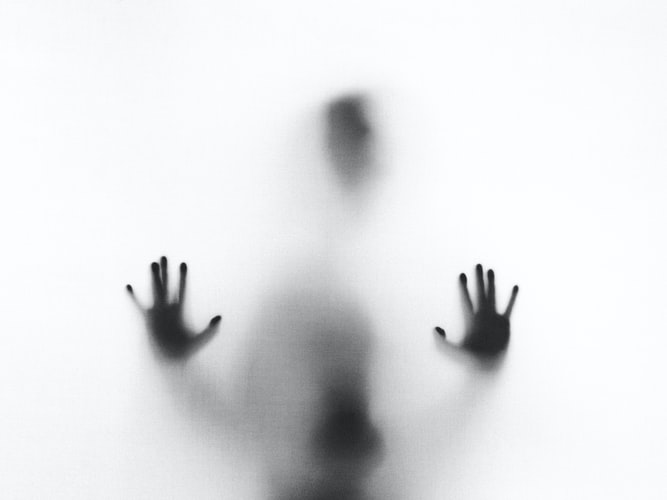 When my daughter was born I realised…..something is very, very, very wrong with this world we live in. And when Music started whispering in my ears….I realised I am not wired like everyone else. And yes, I suffered for it. People were cut off. Friends left behind. Lovers abandoned.  I made the choice to walk away each and every time. Do I regret leaving things and people behind? No. It was needed.

As  Freedom matters to me most. Freedom to decide how to love and live.  This will not be dictated to me by anyone. Whenever I encountered conflicting beliefs in another and attempts at emotional manipulation…..I allow time to pass first. After all, it is very possible to live with those who have a different belief system. So wait. Say nothing…and watch.

The big issue now being the jab, to take it or not. I find it rather curious how it has managed to become such a divisive issue. In that respect….the powers that be (as my Mother puts it) have already won. They have pitted brother against brother. Us against them.  The same game they played to gain and maintain power and control. Of course, it is our heart chakra that is affected. The lungs being nearest to that energy centre. But so many people have never operated out of their heart chakra. So many people have made much, if not all their decisions from the mind, from ego. Every now and then I need to check my own damn self also. And ask….Auriol, girl, what is your real motivation and….Where is the love? Or does being right matter more?

Every decision exposes our beliefs….about the world and each other. This pandemic has been very revealing in that aspect.  It revealed what we always suspected about our governments.  And  for the better or worse revealed the real beliefs of those we love and care for.

Perhaps these questions always needed to be answered.  Just how free are we really? And how capable are we of showing love to each other…Or is control all that matters?