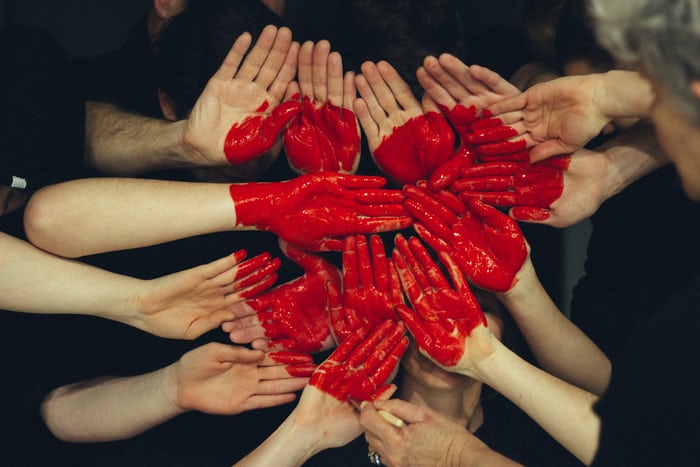 The entire world is focused on the American elections right now, but where I am, at the back of Table Mountain, all feels blissfully peaceful…

Last night I sat with Matt and Simon as they shared their common experiences in the apartheid military; the brutalization, propaganda, the fear. A fear that was pervasive, the lie so very deep. Both the oppressor and the oppressed carry dark wounds. It can clearly be seen in South Africa still. So few have dealt with it. Our past, the dark shadows we lived under for so long. Shadows our politicians like reminding us of as they politic us against each other for power.

Self investigation. That’s what’s needed from all of us. In depth analysis of the self has the ability to shift not only people but nations. Very often I hear people longing for some mythical past where they knew peace, when things made sense. Yet, the ugly reality is that nostalgia was never real. People suffered more, cruelty was the order of the day. It was all just hidden from plain view. Now it seems we are confronted with all the creepy crawlies lurking in the grey, behind the bushes, under our beds. As the lights are slowly being turned on. With each shard of light we see more. More of what was always wrong, more of what never worked, more control mechanisms that made giving away our power seem like the order of the day; the way things should be.

Dammit. Put on some music, sit in the sun and listen to what the other has to say.  My life has shifted every time I stepped back and allowed the stories pasts of those I don’t know to reach me. I often tell kids who ask for musical advice to listen to the interviews of their favorite musician. As I did with mine, and to listen with great intent. One learns so much. Our stories are not that different. More often than not the struggles we face, the joys lightning up our skies are very similar.

No one should ask the other

‘What were you thinking?’

No one, that is, who doesn’t want to hear about the past and its inhabitants, or the strange loneliness of the present.’