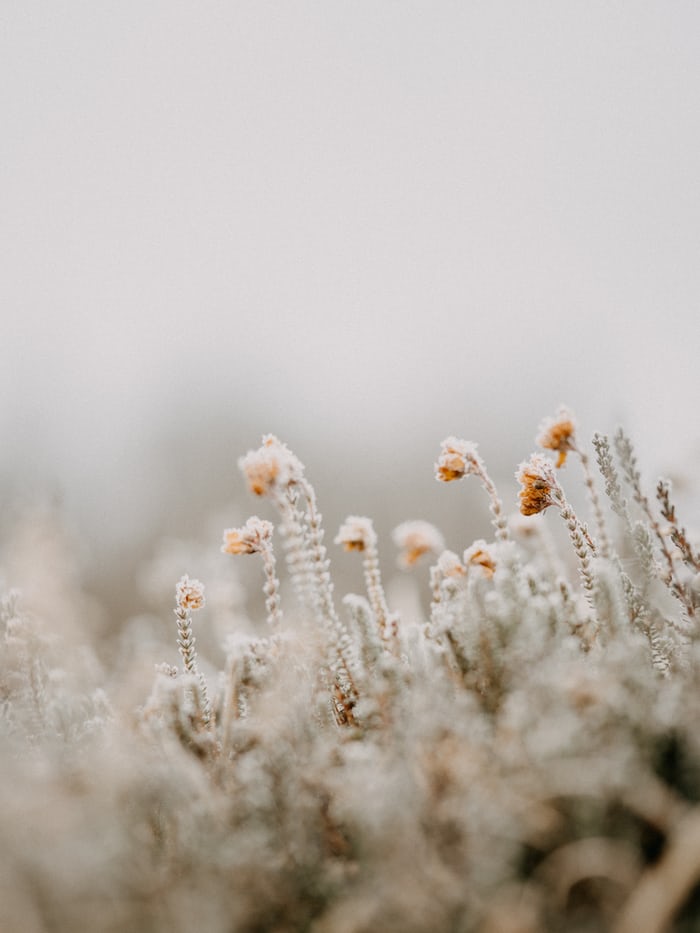 Ideas for sound. Or a soundscape for the next album. My seventh! That’s kinda crazy by the way. I As it stands now, at 3 am on a Monday morning, thoughts about the three possible musical soundscapes the next album could take is forming…What to do, what to do?

I need to write down these thoughts first yes. Before I forget. That reminds me….I need to compose a tango song. No more ballads are required. I know on which song I will end the album, the sad bladdy song. I like how open ended and without resolution it. Some of these thoughts filtered down to me when I was driving with Matt a few months ago. That I do recall.

I secretly name Love Child, my one night stand album, released last month. Tumi and I hung out together and made some music. There’s nothing transcendentally beautiful about it. And that’s okay. Written three months after Daddy died, gimme a break man. Breathing space,  that’s  what it gave me. Time to move on…

I have accepted being an outsider. So why try to fit in or write  songs the mainstream will like eh?  I gave up that idea after the first album. And have been becoming weirder and weirder musically speaking ever since! Haha.

Yes. My Murder Ballad album is still happening. Do you have any idea how many men I killed off in song? How creative I became in my murderous rage? I have an album name for that already. It will be called I CAN’T HANDLE A KNIFE RIGHT NOW. My daughter gave me this idea, but will park it for a while.  Time to record a demo for the song I wrote a few weeks back. Then spring clean and pack. Time to bounce.

First, let’s see if I can get some more sleep….