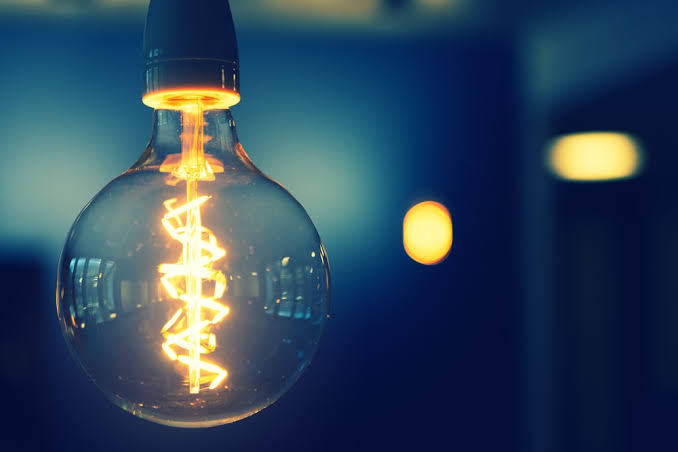 Let me explain how my love affair with India began. Many years ago, just after my daughter was born I decided to go in search of ‘something more‘. That search lead me to a Wiccan coven. Now in all fairness, they were a bunch of really nice people, they were just not my tribe. Yet, some of their practises stuck.

I learnt how to make my space sacred by constructing an altar. As someone who was fed one staple religious diet, I scoured books searching until I came across them. I left when I got what I needed. A small reminder that everything is sacred. It started with the small altar.

Later I gave every space meaning by filling it with items from people I love. Until every performance became a ritual of sorts, where I clothed myself in music as I put on my earrings, fixed my hair and discarded my shoes to sing. Small little bits of magic if you will to  reinforce my link to the Divine. An affirmation of life itself.

Forgive me for digressing, back to the Wiccan coven. I recall we were urged to meditate until a deity appeared before us. Shiva is what I saw. Years later, after my divorce, it was Kali who stood solidly at my side. Chopping away old ways of being. Rooting out people and things that no longer served me, as I penned my Call it Love, Anima Sola album. Anima Sola meaning a soul in torment.

A few minutes ago I  heard dogs barking and my first instinct was to assume someone is up to no good close by. It’s a automatic South African response I reckon. I walked outside, lit a smoke and was delighted to discover it was just some dogs having a rather intense conversation across a wide open field. It felt like they were just catching up after a day out. Strange thoughts find their way to me here.

I can’t shake this one image of Ben Harper holding up a sign that says ( to his audience) ‘If you sty, I will …’ The weather was horrid according to sources. Perhaps it was suggested they cancel the concert altogether. That small gesture moves me so. Of course an idea for a song has already lodged itself within me. Something soft and gentle, a melody that feels like small toes being dipped into ocean waves for the first time.

Strange things happen here also. A few nights ago after the crew were about to eat, we slowly started singing. Each of us, one single note at a time until we were gathered in harmony, our eyes closed. It wasn’t planned at all. It just happened. Only in India I tell you..and perhaps only with a group of people who are more certain of themselves.

Perhaps that’s what India is reminding me of. Not only of my path towards music but the strange journey I embarked upon in order to feel more sure of myself, music and my place within that world. Yes, if you stay I will too…