How To Roll Deep 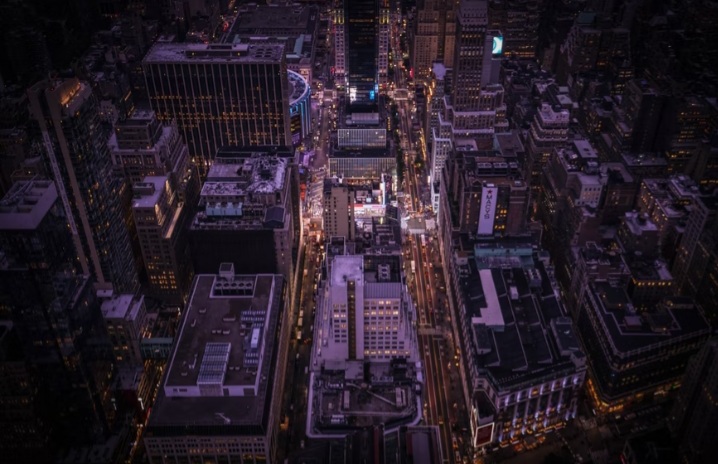 Often we require  a hard kick in the nuts to gain perspective. Or a  Tower moment as depicted in the tarot deck. Your world has to fall apart, and leave you in ruins. I always regarded the ability to create Music as a gift. A gift from the mostly benevolent gods, that I gift to others in turn.

It is inevitable – in order to gain clarity around our purpose ruin and despair must ensue. I was forced to take a very close look at every intimate relationship, how it served me and I it in turn. The final breakthrough happend at Afrika Burn. After recovering from the overwhelm at my own blindspot being shoved in my face, I took careful stock of my heart and the Music penned.

What serves your Music? What serves your Voice, your vision for the future? Not other people, silly girl…but what works for you? Those are the questions I needed to answer.

Lyrics to entire songs are being altered, on account of being insufferable and unrealistic. Look – there are more than enough chick flicks and silly pop songs to serve the masses. Sure, I can get down …..but why? How terribly boring!

One of the songs I  rather enjoyed writing was Rolling Deep. I wondered….what would it be like to love a murderous man, a man who does bad things? In the song itself the police came knocking because a body was recovered….and she lied for him. Well, that’s the backstory.

I enjoyed the tension, the restraints, the walls and imaginary crowds in my head shouting, “No, you can’t do that!” While sitting at the piano writing Music I silently howled with all my might, “The fuck I can! Watch me!” I no longer howl at my piano or anyone. There is no need. Balance has been regained.

I was raised in a silent world. My parents did their best, but how could they understand this deep desire to create my own world of sound? So I said very little, retreated into books for understanding and discovered my freedom in Music. With it came peace….but only after so many Towers lay in ruin. But so bladdy what, eh? This is how we learn!

Whatever it is you are going through…forget grace and all those new age mumbo jumbo terms. Take each day as it comes. Find, create and share the beauty, truth or whatever it is you uncovered along the way. And forgive yourself while you are at it. Then blast a great song and sip some fantastic tequila, tea….or water. X