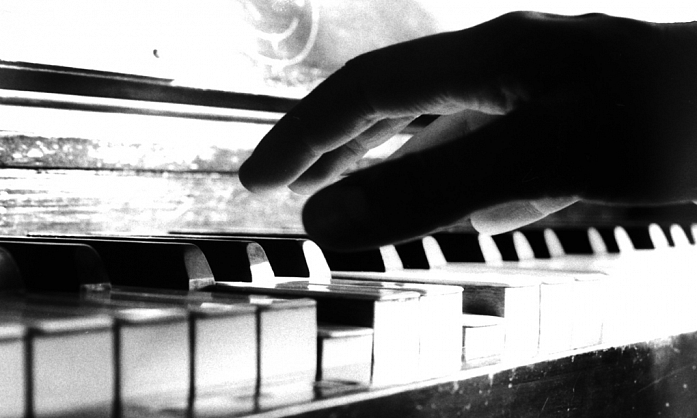 A small warning to anyone who reads my blog posts. I will speak of music, love, metaphysical mumbo jumbo and Ben Harper. And on that note…hello wherever you are. I hope you slept well and had great dreams.

A small conversation caused me to take a careful look at the beliefs that defined my life. Beliefs that I refuse to let go of. Beliefs that caused me to make big life decisions.  At the top of the list was the certainty that Music was the key to unlocking everything within me. This belief caused me to believe when there was no reason to, make music wherever I could with whomever excited me most and… leave behind very significant relationships.

Why did I do this? What was it about the other person that caused such a extreme reaction I asked myself? The reason why I chose music as a key (aside from the fact that it feels so damn good) was that I knew I could express more of who I am through it. It would allow me to grow and know intimately both my strengths and weaknesses. The minute I discovered that I was making choices that made me shrink, cower or would get in the way of music I left. If I am being less, burying myself in music to hide my anxiety or removing what’s best about me from the person I love….then darling it’s time to go.

The other belief is around Abundance. When everything is taken from you, everything you attached great value to – home, money, family….it makes one stop or pause while others think you are playing dead. This is why I love the sun. It is such a luxury to sit and bask, or read for hours in a bath, or spend time with animals, or eat a meal made with care, or kiss someone who blows your mind. Abundance became whatever I was happy to be in the vicinity of.  And still I made music. Even when there was no money, no studio, no agent, no manager (there still isn’t) and no visible path. Abundance in music became so much simpler…

I heard someone saying that it’s the meaning we give any event that in turn affect how we feel. People and events are just mirrors, a reflective experience at the end of the day. We are given so many options, paths we can take. I told my brother that predictions by cards or any intuitive is only relevant as longs as the current energies around an individual remains the same. We affect our future second by second with the choices we make, meaning that prediction can be voided at any time. Only if there so much momentum around an event can a psychic predict it with great accuracy. Or this is my theory any way.

Also, I find a strange kinda reasurance in the idea that there are infinite realities to chose from. There are so many version of me out there.  I am sure I am happy with someone somewhere. And at times I get small glimpses into those realities. I dreamt three years ago I was in studio with Ben Harper and he laughed when I told him my husband knows that  the is musical love of my life and he’s cool with it. Ben Harper laughed and asked me, ‘What does that even mean?’ He then  struggled to take a selfie of all of us, husband and kid included. Funny thing…I do not remember the face of my ‘husband’ and ‘kid’ when I awoke from that dream.  What happened to that path, that reality?

Sure, anything is possible. Every ancient book says it is so. But is it relevant? Will it cause me to grow? Will having it (whatever it is) cause me to give greater expression to who I  really am?

The belief that Music gives me insight into what I feel or fear means that I cannot run from who I am or what I feel. Personally and professionally.

I wrote a song about catching myself as I was about to dive into waters where sharks are known to swim… sharks I saw circle in the eyes of a ravenous man. But then I sang…what’s a little bit of death to a Phoenix?

And the belief that I can transcend with music, any experience… has kept me sane.

So give it a thought. What are your beliefs about yourself, around money, career and love that have kept you stuck? It can take one down all kinds of rabbit holes. So be careful.