Fuck That and You 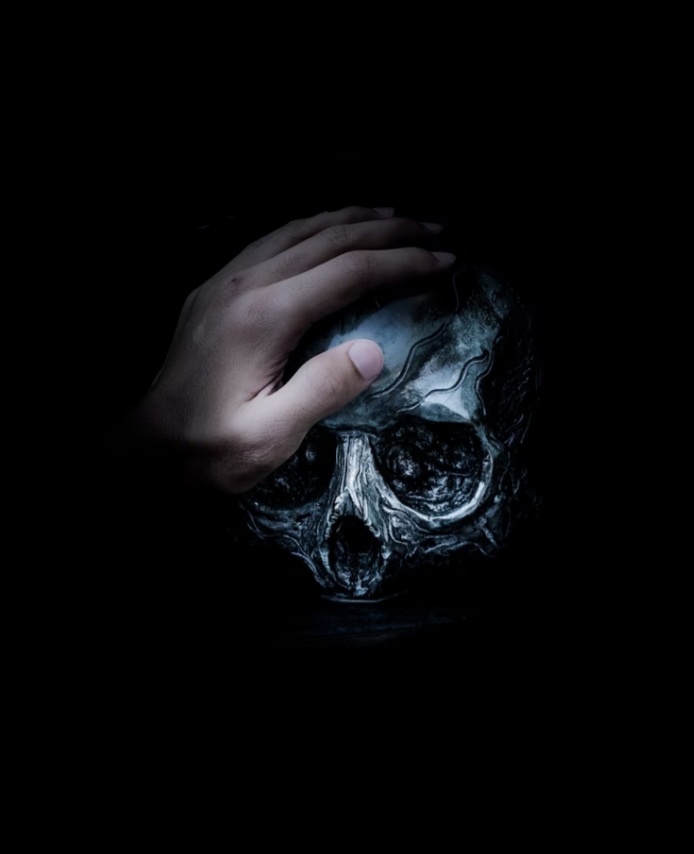 Regardless of how smart we think we are, we fall prey to Pendulums of thought or belief. Whether it is a political ism, religious doctrine or new age thinking. We  gravitate towards anchors of safety where can place our faith and trust. Of course, when the shit hits the fan …..and go against that ism, that thought or belief structure ( as something just didnt sit right) we are discarded and viewed as unworthy. Heretic! Non believer! Conspiracy theorist! Weirdo vegan!

The new age movement has a dark underbelly we should all be aware of, in my opinion. At its core many state that…everything that can go wrong is your fault and yours alone. It’s not the guru’s fault but yours. After all, it was your failure of belief that caused this latest catastrophe right?

At my lowest that was the lie I was confronted with. If my life is a mess, I alone was to blame.  In that second I felt so utterly alone and bereft I could not be consoled. How can any belief or ism that, at its core, makes one feel so alone and disconnected when one disagrees even slightly, possibly contain a truth I can live within 24/7?

Some things are not that complex I discovered. There are people who are wired differently, for example,  and have no problem siphoning your energy, stealing your time (hell sometimes even money) and then leaving you with your darkest fears. Very often they are not the “bad man” or “horrid politican” out there….but your lover, friend, sister, brother.  The wolf is in your bed darling. Staring at you as you sleep. Pendulums of belief function the same way, I think.

Your beliefs and desires are reflected, everywhere you go. This matters now as the the  world threatens to split at its seams. One side against the other. The pendulum of belief swaying and oscillating wildly. If you do this, the world will be better! Look, we have experts who can prove it! The science is irrefutable.

Yes. Once the tobacco companies succeeded in convincing us that ciggies do not cause cancer and had every kind of doctor to convince. All we need do is look at our history.  I am not lowkey referring to the issue of vaccination. But everything, every belief needs to be questioned and a decision made in neutrality. After all, just who stands what to gain where?

Balance. Neutrality. That’s my mantra in all things.  Pendulums of belief require not only our attention but our emotional energy. Let’s throw in a scandal here, a riot there, an environmental disaster….blah, blah, blah. The fear, the panic is the only currency that keeps the pendulum swinging. The need to pit  you against another. Whether it be a race, party, church, ism, person. Drama baby, that’s what makes their world go round and the pendulum goes swoosh swoosh…

Why are we so scared of being viewed as an outsider or weirdo vegan conspiracy theorist as an example eh? Why do we need the affirmation and validation of the group so badly? My family and friends know me well enough to know….obligation is a term they should not use around me. Well, I am full of nonsense and so will bounce the second I feel any discomfort. Sticking around for high grade fuckery ain’t my thang, family or not.

Like my Mother constantly reminds me….be gentler with yourself my girl. See things and yourself as you are. Flawed. Human.  While I love my Mother dearly, I have to remind myself to…..breathe….slower. Regain my balance and then ask  – what does my heart say and how true does this feel?