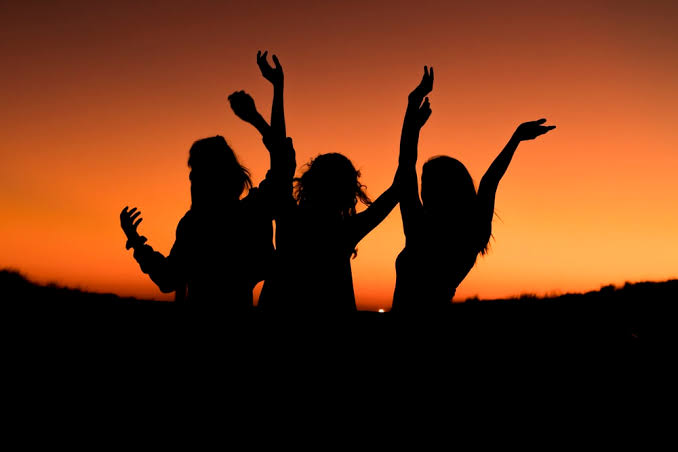 It’s really great having Tumi around. Talking nonsense, cooking and making music. It’s a relief also having a friend around so I can know with great certainty, from someone who knows me, that I am not that crazy!

We also decided to release a reggae album together. Why not eh? It’s so much fun, that music. No bumping and grinding music, I told him. Sex and sexuality will not be debased any more that it has already been in music. Besides, this is not our energy when we hang out or make music. We are such peaceful human beings anyway.

Yesterday, we wrote a new song that we are gonna lay down now. I will post the song later. It deals with the power of words and being careful…as words are a spell. Add music to that and it can be rather potent. This is my belief anyway.