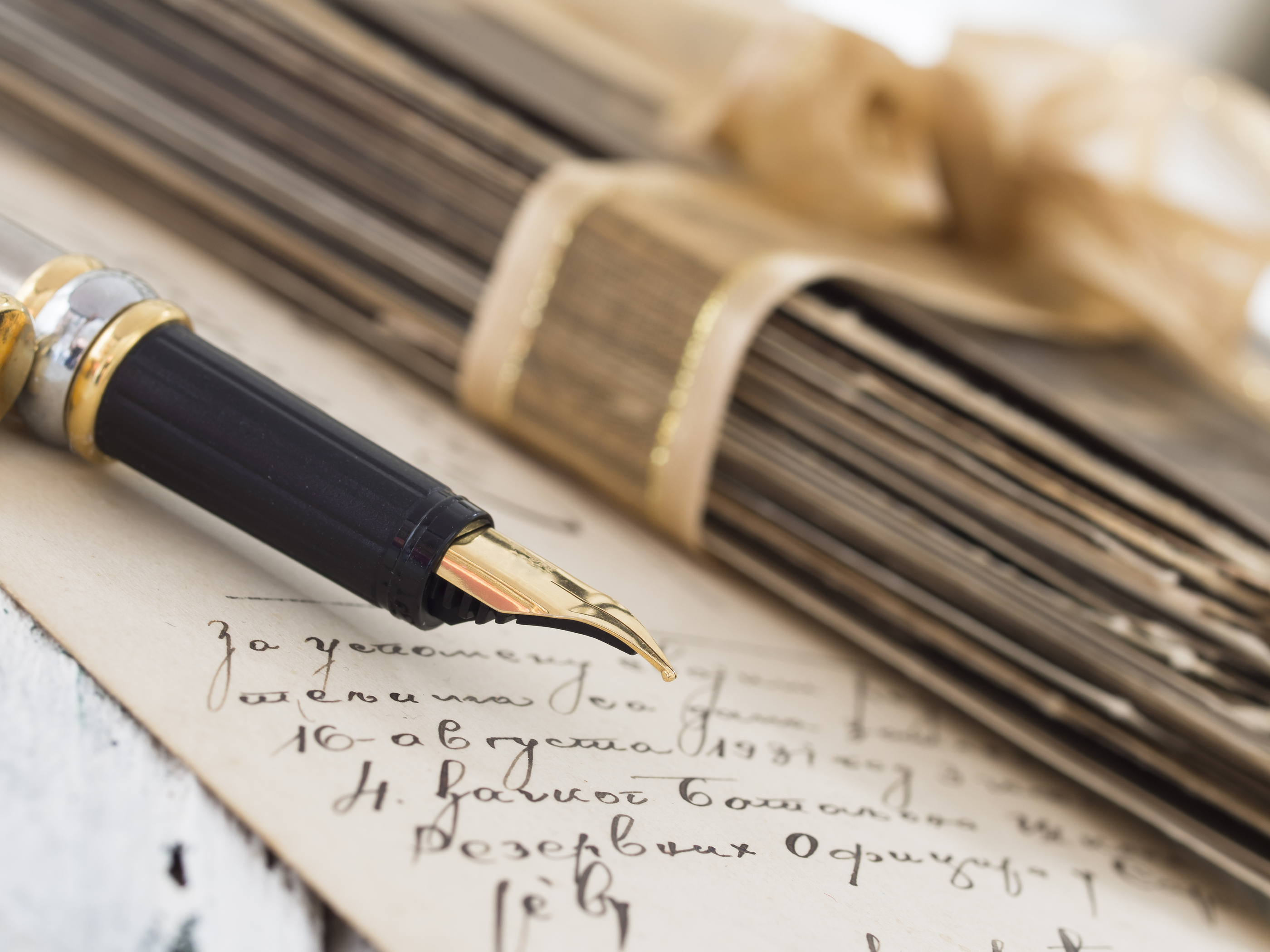 I won’t lie, I was going through a rough time a few months ago. In order to stop myself from going crazy I opted to write instead of sing. I found interesting people within the poorer areas and made notes. This is one such story and I am pleased that it will be published. Her work and dedication to her community matters.  Read and support people like her as best you can. It matters. 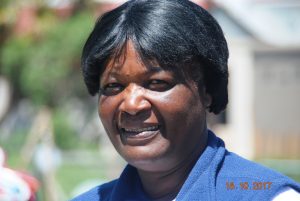 Martie Rooi, known as the Florence Nightingale of Smutsville’s, door is always open. She does not always know who will knock or in what state they will be when they do.’ “ Sedgefield does not have a hospital so if everything is closed they come knocking on my door. I have seen everything from a deep knife wound, a body mangled in a car accident, rape cases, a fight where an ax was used. Sometimes I am the first at the scene when a baby was abandoned in a toilet.’

On the wall of her house a simple sign, “First Aid Crew” And it is indeed a crew. Over the years she has rallied many to her side. “My neighbors, their children and grandchildren know what to do. We taught them from the age of eight upwards. If anyone knocks on my door and I am not there, someone must know what to do until the ambulance arrives. We teach each other and pass on the skills. ” Many of the younger people who she took under her wing have branched out into the healthcare profession.

Martie, well into her fifties, recalls a time when she did not have Sedgefield’s support. “Twenty five years ago when I was learning under the watchful eye of Mrs McCombie, I would tear up my linen, curtains, any bit of clothing so I could dress the wounds of the injured. “ She arrived in Sedgefield at the tender age of seventeen. A time she says when the town was simpler. “People were still pumping water from wells.”

Sedgefield is now a bustling town filled with people of every ilk. Yet what is most astounding she said is the support of the community itself. “ I appreciate all the help given to us. Some residents pay money into the pharmacy’s account so I am able to purchase bandages and anything else I might require. I have a great support structure and Dr Venter, Masithandane and Fresh Start also.”

Mrs Rooi is involved in many community initiates. “Our most successful campaign was called Talent Against Crime. We involved the police, drew up a program and urged everyone to showcase their talent. To pick their talent and themselves instead of crime. It was so well supported. The entire community attended!” Alongside Annie Brinkhuis and Elsie Maseko, Martie manned the victims support room at the police station for victims of sexual assault.

Her next project is no less courageous. Martie while working with Masithandane offers medical assistance to those in outer lying areas who do not have the means to reach the clinic or hospitals. “Many people cannot take their medication because they do no have access to running water. I would like to do something about that. All I need are old water tanks and gutters to collect rain water. I will assemble the people who will help erect the gutters.” When asked what Smutsville is in need of she said, “A dedicated ambulance for Sedgefield would work. As well as a shelter for girls, so many young girls are at risk…”

Yet despite this she remains hopeful. “The people of Smutsville are not as they seem. The rise in crime also does not help. And I know it’s so much easier for people to isolate themselves, each in their own corner. Yet I know both sides of the coin. I see the people of Sedgefield always coming to aid those who are not able to do so for themselves. And as a result of that generosity I am able to help those who need me, at any hour and do what I have been called to do.”

If you would like to assist our very own Florence Nightingale, do reach out. She and many like her need your support. As she reminds us “Knowledge is more important than money…”