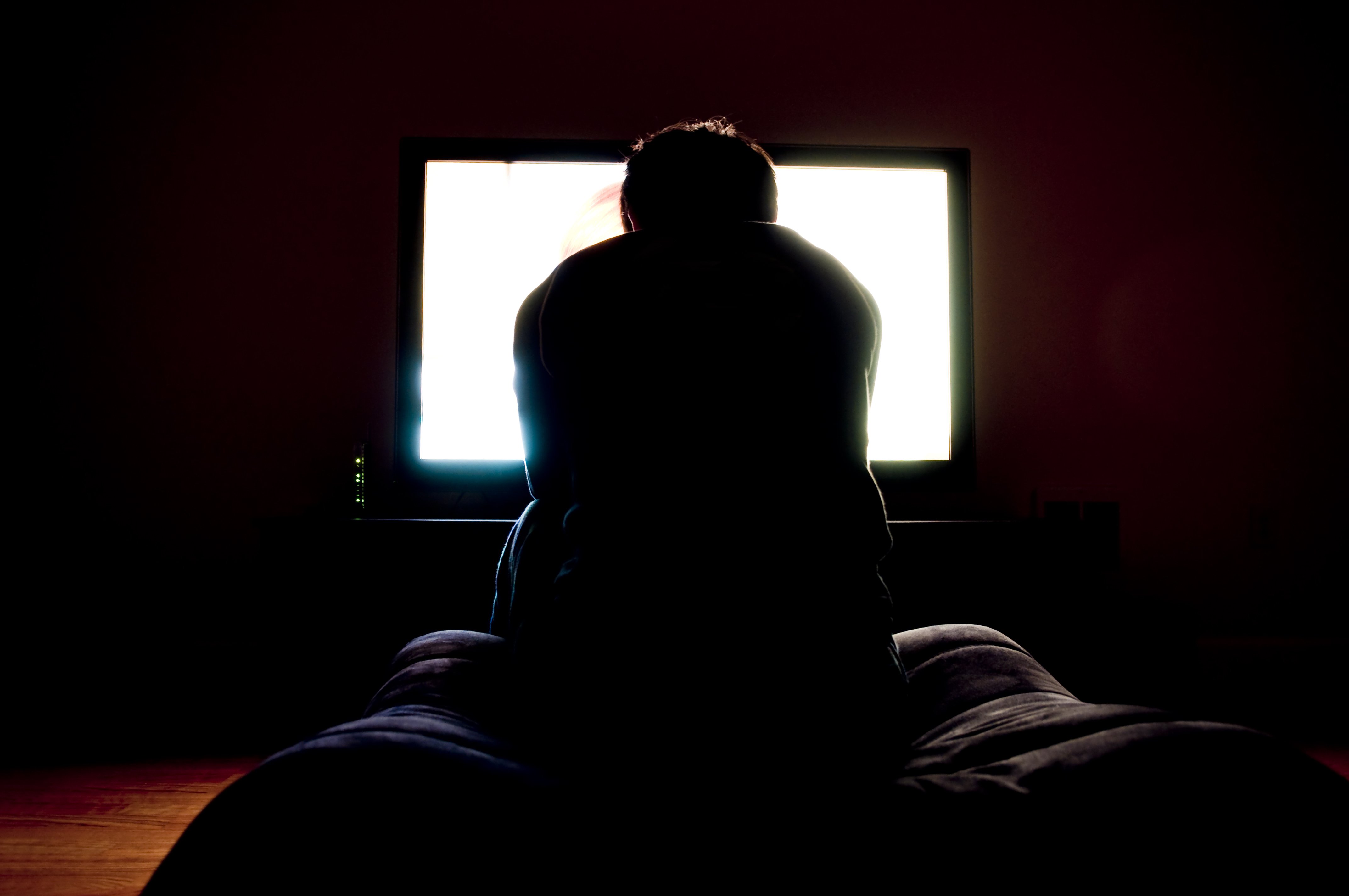 All my issues in relationships  can be traced to three men. Three men I have never met but adored nevertheless. John Black from Days of Our Lives, that  smart talking, over sharing culprit Pacey from Dawson’s Creek and beautiful Ben from the TV show Felcity.  Those three men have caused innumerable problems in my life. And that is why I caution parents to be vigilant about the shows their kids watch. Standards and lines in the sand have to be drawn you see?

I had no choice but to adore John Black  with his intensity, guns,  single tattoo and undying love for Marlena. A bad man who could only be saved from the darkest pits of hell by the love of a good woman. Minus the bit where she got possessed by the devil of course. How could I not love him eh? Along came Pacey who made me labour under the mad delusion that men actually talk about their feelings. Well they do to everyone else but the object of their affections and always too late it seems. And that bladdy Ben! Damn him to hell for being so beautiful and aloof. Do you see why I have all these hangups now? Television can ruin one!

My ideal man has to be dangerous, almost beyond redemption, eloquent yet aloof.  Never would I settle for a man who is too readily available and  pours his heart out. That just does not fit the script in my head. Besides, it would be too easy. And somewhere in my head there’s the bit i do not speak of. Love has to be worth fighting for. And I do so love a good fight…

If only the human heart were as easy to decipher! We only seem to know what we really need after the fact. Or we discover it by accident. And why won’t logic factor into the equation where my heart is concerned? I can’t settle for average. No! It is the extraordinary I crave. Extraordinary that feels as good as music does dammit!

Ideas such as soul mates and twin flames rear their head in places. Yet I am deeply aware that the appearance of a  soul mate and loving them is far from easy. Those kinds of people come into our lives and we are never the same afterwards.  And therein lies the problem. I rather like who I am to be honest! It took a damn long time to be comfortable in my skin. My man has to know that my heart won’t be as easy to capture like our state was!

Add in the fact that I am a musician and it becomes even trickier. My Senate of very good friends advised me against internet dating. Besides what I say ? Looking for a man who is tall, a good beard, slightly aloof, mysterious, dangerous in places and talkative only when it matters? No wonder my Mother has taken it upon herself to point out to every man she meets that her daughter is very available. After the last blowout at a garage I urged her to lie. Either you have no daughter or I am married. My poor mother was appalled. Lying is something she cannot abide. We are still in tense negotiations and peace does not seem likely.

And so the struggle continues. Well, it does for others. Being content and at peace with oneself is a strangely odd thing. Men are around yes but I would rather give the impression of being nefarious in my dealings with them in public than admit  at heart all I am is someone who likes sitting under a tree, reading a book. A girl who likes being alone and ventures out only with trusted friends and when I need to perform.

I won’t bore you with quotes about love, the good, bad and ugly. Instead I will make another confession. It’s not that I am scared to loose my soul to the hybrid John-Pacey-Ben. What would I do with my man’s heart once it’s mine, that question keeps me awake. The answer is rather simple I concluded after some soul searching after the blowout at the garage with my Mother…. I would adore him to death. Serenade the man constantly. There would be poems and letters and gift. Perhaps even a flash mob. Life would never be dull as I would jump at any chance to prove my love.

Now tell me honestly, what kind of man is ready for all the crazy I bring to the table eh?