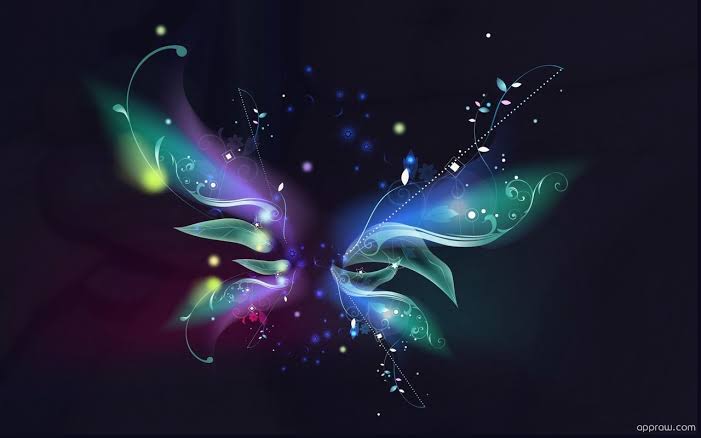 My sister has bad taste in tv shows and music. I try to steer along the righteous path, but I fear it’s a losing battle. I watched one episode of Black Ink…because well, I like tattoos. My sister loved the drama more than the ink, and since has watched six seasons of Black Ink Chicago, but still has the same bad ink on her body! I mean, what’s the point of watching the show I ask you? 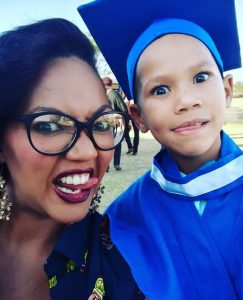 In a few days we get to taste my sister’s homemade beer. This has proven to be a very interesting exercise. My father adds his 50cents advice but keeps stealing a bit when no one is looking. My Mother is finally following recipes. I recall her telling me numerous times, ‘Auriol, I have better things to do that stand in a kitchen…’ 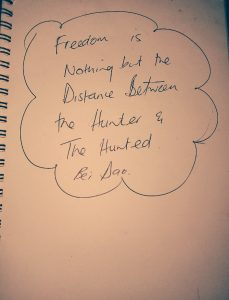 I swallowed those words and lived by them after the divorce. Now, I don’t mind cooking. Just….not….when I have music stuck in my head! I am currently trying to figure out what happens in this murder song I am writing.  A man ends up dead….but why? And how does she kill him? With what? The one line in the song I rather like goes like this: ‘Love has a lifespan is what I’d say in this situation…’  When I write music I always end up laughing at myself. So the last thing I want to think about is making food… 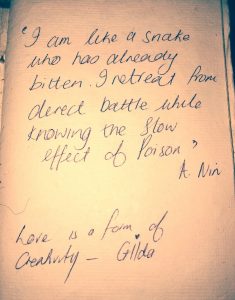 I attended a digital party using Zoom. I found it enlightening, the way the virus  affects people from around the world. The music was great and one of my favorite songs won the DJ competition: Try Jah Love by Third World. I obviously played Ben Harper and Vanessa De Mata’s Boa Sorte, my happy song. 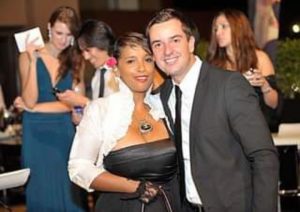 I am embarking on a new creative  project thanks to a friend I once called My Slovenian when I met him ten years ago. Even though he admitted to straight up stalking me! We are now really solid friends. Anyhoo, this project only requires collating already existing material. I do have time on my hands after all. 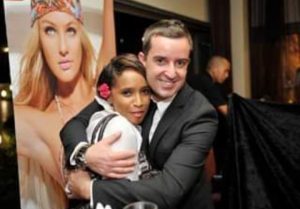 (I still rip him off about this picture!)

Okay….tv show suggestions. Use it don’t use it. Most of these shows are old and should be easy to track down.

Community – funny as hell and we all went paintballing afterwards. Bizarre but I love the cameo appearances of Betty Davis.

The Leftovers – great soundtrack and a very emotionally satisfying ending. It’s dark and so very strange.

The Young Pope (Jude Law was born for this role), followed by The New Pope. Just trust me on these two series.

Obviously Westworld is a must watch as is the German sci fi series Dark.

I won’t lie, I am addicted to Supernatural. And of course I love Sam a great deal more. Everyone knows I have a things for smart, slightly tortured men. Besides, they take on God in the final season!

I won’t even mention books. My entire bed is covered with books. In fact it takes up half of my bed. As I am between so many and use my notebooks when I am writing music. So my bed is a glorious mess. Luckily my sister and Mother are both teachers so I never run out of paper or pens. And I am back to rolling my tabaco!

That’s about it. When anything else happens I will write or post new music. Life moves us onwards.