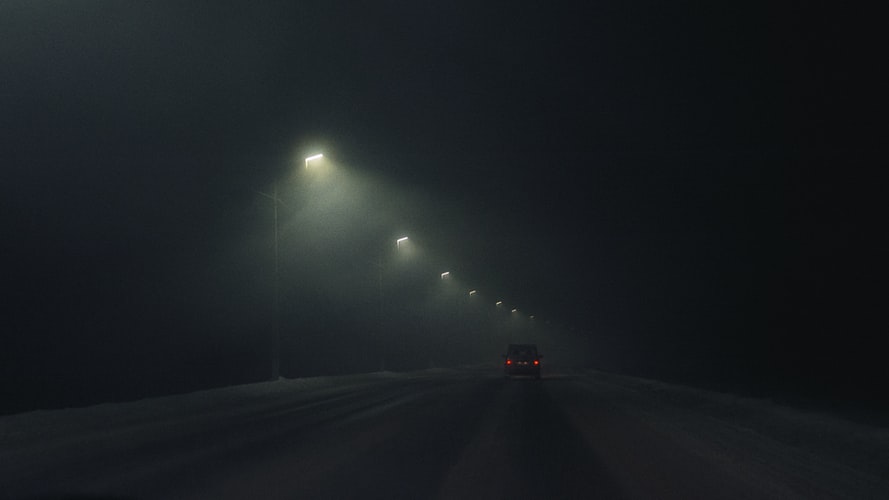 So, lady, I asked my friend, what would you do if you found out some of your favorite celebrities, people of power and influence were a bunch of Luciferians? Said my friend, I don’t care as long as the music is good!!’ And what if they practised dark magic  where kids are killed, tortured and consumed….ritually?

She paused, stopped her crazy talk and said in a calm voice…..everyone knows how energy can be manipulated, the use of sex magic and blood rites. There’s so much literature about it. Even if none of what I said was true – the trafficking of children is a crime. One we cannot ignore or relegate to horror stories.

Now. Most people would think I am mad of course….this is the stuff of horror movies and conspiracy theorists. And they would be right. After all, best way to hide something is in plain sight or by using sigil magic or convincing you they are crazy. Think Pizzagate, Epstein and why it feels like there’s silence around it. Something is going on and many people in dark corners are trying their best to conceal it.

I was told or advised or perhaps warned by a friend that the year 2020 is one where anything, behavior or actions that are not based in integrity will surface. Meaning, whatever you are lying about to yourself or others that is based in fear or in service to self….will be exposed. I have seen that in the lives of people I know and globally. Fuckit man, we simply cannot lie about who we are anymore, about what matters.

This is a consensus reality, a world of polarity, of light and dark. And we all straddle that line in our daily life. How close are you or have you ventured to the dark side? Have you shunned the voices of people in pain? Ignored a kid who said they are being hurt? Have you closed your eyes and simply obeyed? What lines have you crossed that make sleeping at night so much harder? I mean…fuck what other people think or how you would be judged. What have you done you can’t live with?  What actions are you too scared to take and why?

This year has been crazy and is set to become crazier still….until some kind of balance is achieved. Until corruption of every kind is exposed, systems replaced and the old ways of conducting the business of simply being alive…made more equitable.

This is why I found it slightly off the outcry about Trump. It’s not as though the full blown fuckery was not taking place before he came into power. Or is that the game everyone is now playing? Only when he appeared things went to shit? He just made it so obvious no one can ignore it. The people were always being played by both sides.

But hurting little kids…on such as scale, for so long and for such dark purposes….is an act of the vilest kind. Eye of the Storm my people. Try to remain there and balanced  regardless of what you see in the world around you. Help however you can, as best you can. And it starts with not turning a blind eye.