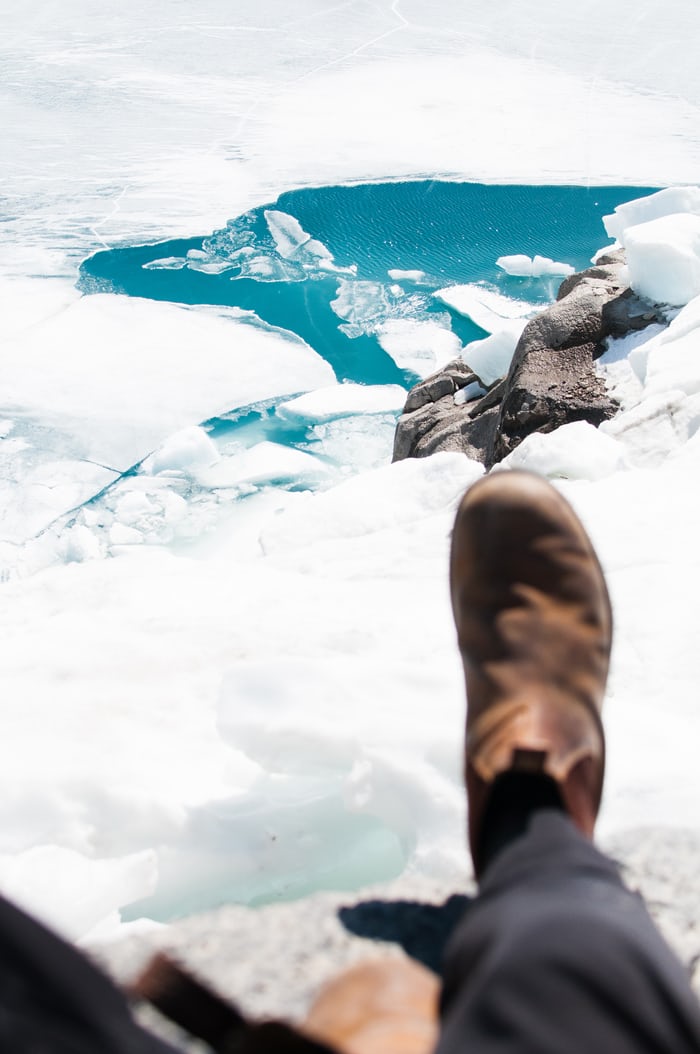 My sister asked me a crazy question. No, it was a normal question but the ground was fertile with landmines and assassins camouflaged by the surrounding shadows. The question she asked me was: what is your favorite animal and why.

I took my time and said, ‘My favorite animal would be without form, but should not only mimic but inhabit the spirit of that being while remaining uniquely themselves. It should be able to take the form of any animal, real, mythical or imagined…’

My sister was hoping my answer would give her clues about the kind of man I want in my life! She looks at me, does my sister, and says in a very dry tone, ‘So your ideal partner would be an entity!’ Hahaha. This is why she is one of my favorite people!

Sometimes, she can be a bad sister, especiallywhen asking questions like this! She would know the exact kind of man I like, down to what he wears. She really didnt need to resort to such silly questions. Still, it was fun.

Try it out at the next meeting or when really cranky people are around…But share it with them yeah? Don’t ask and then burst out laughing after the fact. That, is just rude man!