Blowing In The Wind 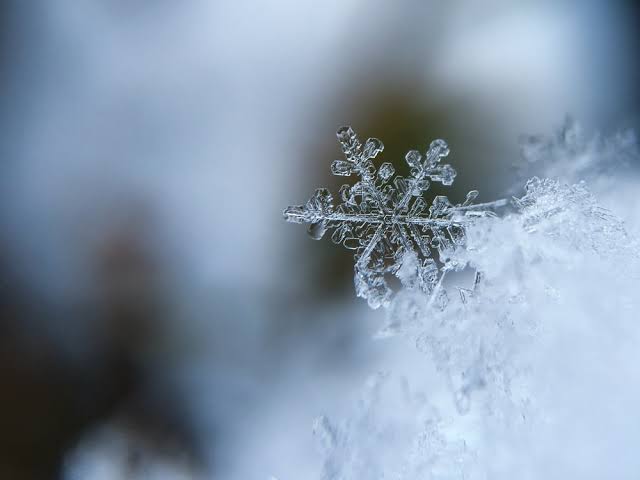 Yesterday we attended a music festival.  I won’t speak about the music or musicians who performed. Instead, I am gonna share small observations as I sat in the crowd.

First, it was windy. So damn windy and cold. One literally had to either dance, drink or sleep to deal with those icy cold swells that blew over chairs and stole words out of one’s mouth. Luckily, we found a spot inside a tent and made that our base camp. I sat for a long time, watching everyone. At one point  I had to focus my energy not on the people but the way sound travelled instead, just to keep sane.

That’s when I heard the horn section of the band playing. The musician’s voice could not hold on to the wind. Yet the horns were the perfect playmate for the wind as sound was thrown into every corner of the sky. It positively danced around everyone with it’s sometimes sharp or smooth melody lines, snatching you out of the grips of the wind and all her madness.

Only then could I focus on the crowd. The majority were people of color; descendants of the first people. All I could feel was their coiled energy, rooted to the earth. Perhaps that’s why the wind blew as it did. I wondered what would happen if all of the people were magically moved to the desert and all its open spaces. Would the freedom of that expanse shift them…as it did me at Afrika Burn?

As the sun set I moved to hear another dj and stayed  for a while as I saw a friend’s daughter dancing. Allow me to rephrase. Hers was more of a native American Indian, chanting around the fire imploring the gods for mercy in this land. Feet stomping, hands thrown into the air, eyes closed as  the wind mischievously wound itself around both her body and the music. Both wild and with complete abandon. Again, nothing beats seeing people simply….be who they are when happiest.

Yet the wind kept tugging at our clothes, and so we left eventually. Look here Wind, I thought as we walked on a dirt road,  I get the message. Nothing in my life will be the same as it was. Whereas before I found ways of hiding or avoiding the events, people and sounds you brought to unseat and wake me up….awake I now am dammit. And it’s time to go, wrap warm blankets around myself and prepare. I wish I knew what it is that I feel moving towards me…but I do love a good surprise!

In the end I slept well and while it is a festival I will only ever attend with friends or never again alone (like most things, I roll in a pack), attending the music festival was fun and insightful. I had good people at my side and trust me, I won’t easily forget what the wind taught me that day…