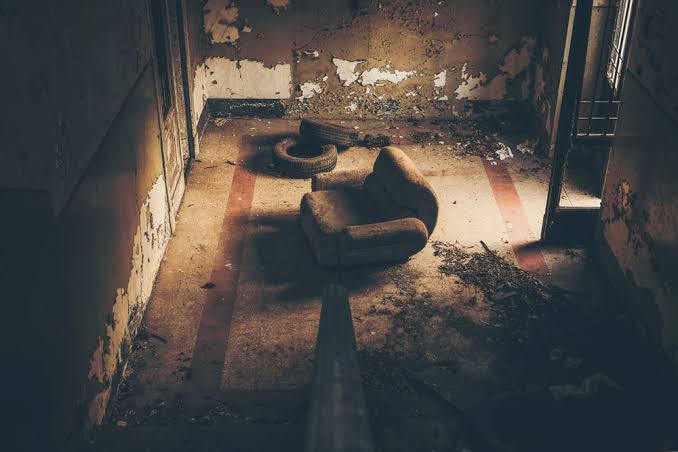 Just where does healing start? I mean…how do you get through any heartbreak without losing your damn mind, blaming the other or losing belief in not only yourself but people and perhaps even god herself eh?

Saying I know how to deal with being alone is an understatement. While I can purge musically and belt out nasty blues songs when the loneliness becomes too much….I must be honest….I am rather cool here on my own. With family, friends, small babies, books, the mountains, the beach, my mad dog and my crazy imagination.

Once, I believed the lie I told myself when writing music years ago. I literally constructed an entire world where the man I thought I had deep feelings for lived in. In short, I saw him not as he was but the way only music could make me feel about him. The music was great, and he became something sublime between the notes I sang. Yet. I was left heartbroken. And it wasn’t his fault at all. It was mine. My lie, my music…

Music is my refuge. It’s her arms I travel to in all my brokenness . But when that space becomes tainted by my own willful blindness….it made me a bit weary to sit and write music. I didn’t want to know the truth I was trying to hide from dammit! I wasn’t ready.

Then the epiphany hit as music, once again came to my rescue. I can take everything beautiful about someone I feel connected to, place it into music and by doing so….gain…distance, perspective and peace. The music can be anything I want it to be. Soft and gentle, loud and dazzling. One could get lost in it sure. However,  I know now where the music stops, the glorious past I was a part of and where I begin.  I could look at an event, an experience, a person and say….I see exactly who you are. I learnt to not lie to myself anymore.

My faith in music and the generous nature of people remaining intact.

A friend asked me, ‘What do we do with the bullshit other people leave us with when they hurt us? What’s in it for us?’ Peace of mind and clarity of purpose was my answer. Everytime I felt hurt or injured, after introspection (okay, a lot of it)…I was left feeling more resolute in my being, more in tune with not only my musicality but also my link with the Divine. If that isn’t a gift, then I don’t know what is.

Still. The next person I chose to love will be as whole as I now know I am, as I always was. The people who entered my life and showed me I wasn’t and those I showed the same to in turn…all we are doing is giving each other reminders. Reminders of our true natures as divine beings. Again, if that isn’t a gift….then I don’t know what is. After all, that’s the reason we incarnated on to this rock. To remember the best of who we are by being faced with everything we are not.