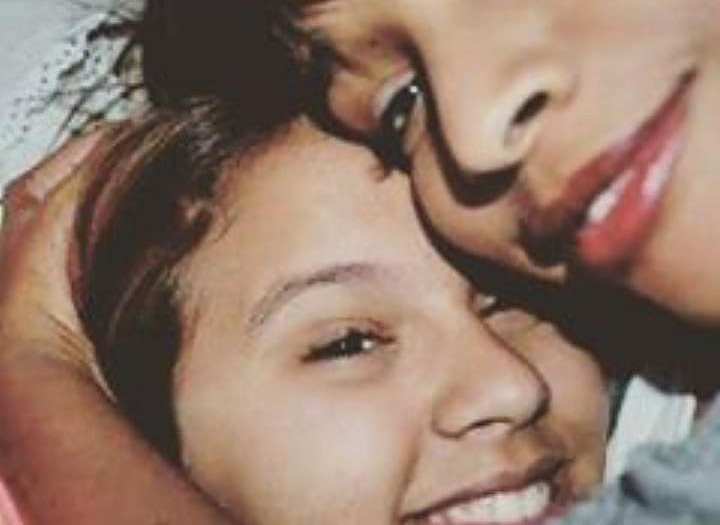 The universities have shut down for a few weeks and my daughter is home. Obviously, I got all the statistics around the Corona virus and it’s potential ramifications from her. ‘Do you know how many people have been infected in your area Mother?’ No, I replied. Goodness gracious, that was the wrong response!

In short I was accused of being ignorant and living in lalaland. ‘Girl, it’s not that I am unaware. I just refuse to live in fear of anything.’ My daughter was not impressed. ‘Lets see how you feel a month from now when half of the town you live in is dead!’ 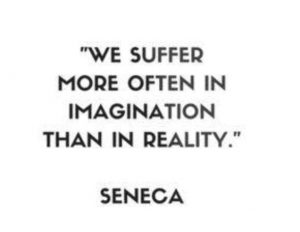 On a lighter note, I visited a medium. I do this from time to time. Just as one would visit a dentist, one’s spiritual health has to be seen to, especially after India. I do this not for answers, but to gain perspective.

‘You were meant to have two children in this life,’ she said. ‘However, you made the choice not to have your son but he is always with you…’ Yeah, little Gabriel, my Eternal Summertime, is what I call him. ‘His tiny hands are cupped and in them he holds  tears. These tears are yours and have crystalized…and they  refract so many colors and rainbows…’ This kid, who holds my swallowed tears asked that I stop doing this. He doesn’t mind holding them but please…stop crying.I must admit, I felt immediately the truth in what she said. I don’t swallow tears as much as ground them in music. But I get his point! 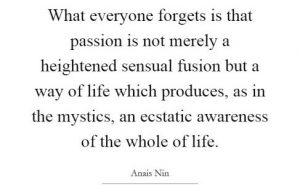 We all make decisions. The desire for a son has never left me, but I chose to give my energy to the daughter I have and Music. And so another decision was made as a consequence. The person I decide to love should have either a big extended family or kids. As that energy is very important to me. I love big families, the food, the laughter, the music. It’s enlivening.

Very often when I think of Music and being on stage, two images come to mind. I envision myself getting ready to meet the love of my life. Hair and makeup perfect, dressed to kill. On the verge of having the best food, whiskey, conversation, music and mind-blowing sex afterwards or in between. That image is one I crafted mentally a few years ago. 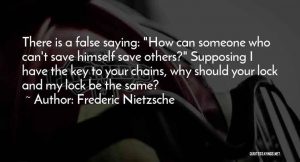 But when I first started performing a promoter looked at me and said, ‘You look like a racehorse ready to go…’ And this is what she saw, the second image I conjure as I am about to perform.

‘So many, many, many horses around you. Of all kinds. And there’s one in particular with the longest, blackest mane…’ Yeah, that is the energy I harness. The promoter’s words allowed me to transform fear into excitement.

She also spoke at length of the impact India had and that I brought back more with me than trickets. This does not surprise me at all. Before I left for India, during meditation, I was given a blessing by a female deity I never encountered before. ‘This is for what’s to come…’ she said. I know when I pray I am heard – as we all are. But in India there was…something else. The land itself is filled with ancient magic that one feels.

The only time I felt that kind of energy was when we visited the Fertility Caves in Clarens, on the border of Lesotho. The caves are inhabited by many sangomas, on the trail to the cave itself many offerings. Yet the moment I stepped into those caves I knew – this is a place of power, where prayers are offered and answered. My hands became very hot when inside. And since returning from India my dreams have been very clear. 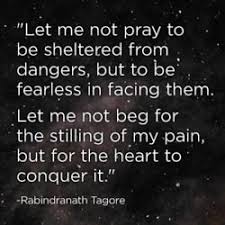 Life is all kinds of crazy isn’t it? Very often I tell my daughter we never know just what lies under the surface of what we perceive as our reality. All I am certain of is that I have things to do in this life. Ain’t no virus gonna stop me dammit! Life is just too wondrous and magical. Each day surprises. And when the challenges come, what else is there to do but face them? What else is there to do but call to my brother and sister in arms, link hands and raise our voices, our fists?

What else can we do but offer the best of who we are? That’s how we save the world and each other. And thats the same question I asked my girly. What are you doing, or offering this world?