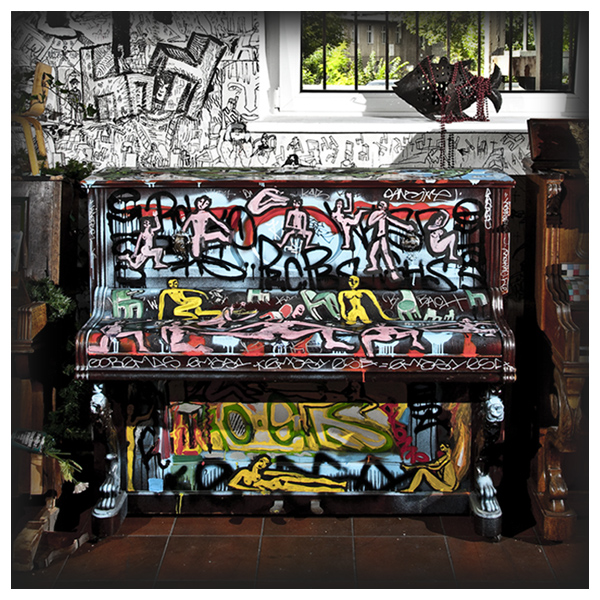 I have not left this house for 11 days. People have visited and I walked to my corner shop for smokes but that’s it. I blog, write music and try to figure out how I am gonna leave South Africa for good.

I can hear my one friend saying, ‘Auriol, you have to do what you must to get by…’ This is the same friend who didn’t think I would get the Ben Harper gig because my numbers are so bad and the other artists had a bigger following. No, the gods have a plan for me I tell him and myself. He has been forgiven for his disbelief by the way. As to what it is or how it will unfold…. I have no control over that.

I hate it when I find out I have been lying to myself. Just as I have been aching for music my entire life, I know I am calling  to someone who feels not only music as deeply as I do but everything in between. I remember being stoned almost 6 years ago when an epiphany struck. I do not need the entire world to see and hear me. Just one person…Someone who has fighting spirit, gravitas and whose heart is mine and mine alone. I have met human beings who have loved me a great deal yes. Others who have opened my eyes to the reality I could not face in my own life. And those will hold such a special place in my heart.

I am aware that I  distract myself by kissing good men, drinking whiskey and dancing in gay clubs. I know my father will die when he is ready and there’s no point living in the shadow of that fear. But what is it that I need? What is it I cannot do without?  A love that’s as deep, truthful and abiding as music.

I always ask people about their star sign,   not as a party trick or conversation starter. Each sign has a force and lesson of its own. I simply won’t touch a Leo man for anything other than physical gratification. But boy or boy…you are in trouble when you encounter a Scorpio and  more than surface level emotions are shared. I told my daughter this when she informed me about her Scorpio boyfriend. Don’t betray us I warned her. You will not be forgiven easily, if at all. The key word is transformation. Only a Scorpio will awaken something in you you won’t easily forget. Look at how Ben Harper has affected my life! And that’s just his music for godsake! I know I am no longer the same, that skin has been shed after he left in June. I know I am being called to do something else. I just have no idea what it is.

For now…my heart is my own. All I can do is empty out my past, thank those I loved and those I care for with music. All I can do is open my eyes and ask the way out of South Africa be shown to me. It’s time. I am ready and all those I love…do not need me around. I don’t mean that in a negative way at all. It’s time I reached for the things I desire instead of placing my heart at the disposal of others. Music isn’t just a small little spell. It’s prayer.

And so the writing continues.