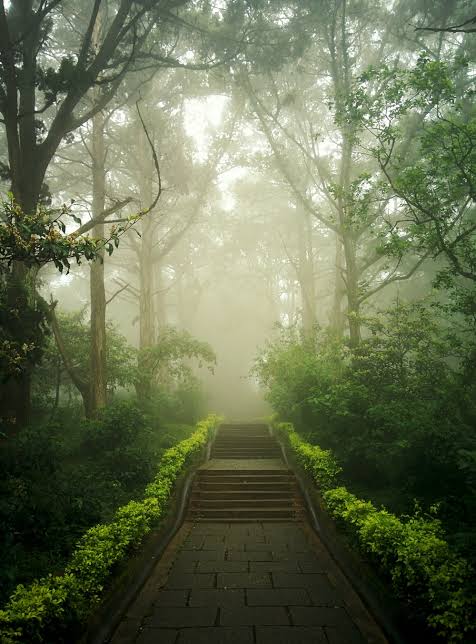 Life is tricky. At least mine is…and the path is never a straight one. My dreams, well, I have learnt to pay attention. They have shown me the way so many times. Allow me to explain…

Let’s start with the obvious one. Dreaming of Ben Harper for years. Then I finally opened for him. But, if I look back I see that my dreams always have me a glimpse into something about to manifest. I dreamt of a musician I know very well. He lay in my arms, his heart beat slowing, his head bleeding. I was very scared as I feared he would die. I called him up and shared the dream. Of course, he did not suspect it was literal. Until a few months down the line when he suffered a head injury that cost him almost a year of his life in recovery.

Before I met The Mexican, months ahead of time, I dreamt I was in France. I stood next to someone whose face I could not see. He pointed to the sea and on it was a boat with my name in lights. I met the Mexican with the French delegation and he had a tendency to blast my name on every wall he could splash spray paint on. Then I also dreamed how I would leave him, the nightmare of it all. This also happened in due course. Despite trying my best to not have that be the case.

Whenever I dated anyone whose energies were incompatible I would dream while they lay next to me. And I am shown the same image. That of a child. A child who looks nothing like the person I am with. In fact, the kid would resemble the face of someone i felt deep connection to.  And so I knew upon waking….you are not someone I should waste time with. This has been proven right every single time. This dream was gifted to me at a time where I was rather happy with said person by the way…

The nightmare I had a few days where everything went wrong was also proven correct. In the oddest of ways also. In the dream I was being assaulted, someone was trying to steal the keys in my pocket as I sleep. Yet I could see no one, but knew they were there. Before this so many things went wrong. And guess what happened? My keys are missing! Remember I screamed myself awake calling for my mother ? Well, she was the one who lost them!

Now the other bit of the dream where I swore at The Harpernator? Well, I was about to read the tarot cards I just shuffled. I was doing so as I wanted answers, and Mr Ben would not let me look. In fact, dude threw the cards around and out of my hands, so rude! I don’t know what that’s about though.

Needless to say, I am very curious about the dream with who appears to be my future person of interest. Would I recognize him if I saw him? Probably….not. Although I got a good look at his face. A very handsome man with a calm demeanor. Well, that’s Scorpio energy for you. Two Scorpios together….that’s very, very, very intense energy.

Let’s see what next I dream about. Either way, it should be fun. I know when dreams are clear that I remembered them because they contain a bit of something important. If I didn’t, there is none. My daughter dreamt of my father who was just walking calmly beside her. But she knows he guides her when he can and it is needed. She feels it. Me? There is no reason to cry for the Old Dude. We talk all the time, especially when I listen to Ella and Louis. I don’t feel alone or without him.

My life is a gift. As is every single person I encounter. Would it be nice if someone came along and swept me off my feet? Sure. Great fodder for songs after all. But I prefer solid ground and a heart and mind that knows itself. As I know mine.

This much I do know is true.