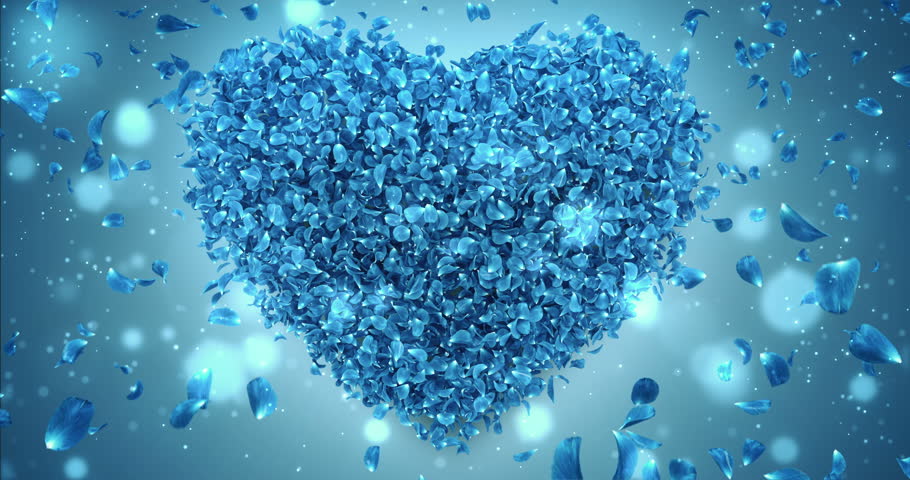 Writing music for an album is tricky, especially if one writes all the time as I do. Invariably the people and events that had a great impact feature in the music. When I was writing my Call It Love album all I felt was anger and rage. With the Dreaming Music all I did was dream of who I could be, where life would take me. TENtation, the album, was a trip downtown to The Base, the hip hop club where I once hung out. I mention those albums as I was involved from the start to the end.

However, when writing this album I had to take a good look at who I am becoming. What matters most to me? The truth, the honesty people offer me and I them in turn. I have been blogging like a beast to keep sane, but as I do the songs I want to write also becomes a great deal clearer. Of course Ben Harper played a big role in my year so far. I stood watching him sing and felt such elation. The last time I heard him I was broken, lost and alone. My life was fucking out. And knowing that I am no longer that person sparks all the new music. I am alive dammit. I am whole!

I look at the people I have loved and see them, not with anger – even if we hurt each other, even if things did not go to plan. But let’s be honest….what does that even mean? ‘It’s not what we do. It’s what we do with what we feel…’ as Mr Harper says.

In the last few years I have learnt to love and appreciate people for who they are….and then let them go. Oh hell, I was angry but not for too long. I simply won’t waste the life I have been given by pining, being angry or wishing they are anything besides who they revealed they were.  As I would want to be accepted as I am. My daughter says I am cold. I am a Scorpio to the max, I retorted. Once it is over, it is done.  Not as a judgement but as a honoring of who I am.  Yet how can I be angry when they gave me their best – the warmth of the sun on a day when I needed it ?

Besides there is so much to look forward to. There’s a show I want to plan with a full blown orchestra. Another with a choir, a mad ass blues band and a full electronic vibe. Oh and I want to bust some dope bars on a hip hop track! Hehe.

Also, my imagination is always turned on. I was walking to get food when I noticed a stream of water the color of creamy weak tea. In my mind’s eye I pictured the water touching the toes of a few people, while a empty soda bottle bobbed on its surface. Unbeknownst to them it was gently weaving  a fantastical story that they play a part in. And with each story the music changes, swells and breaks on their skins.

I  think this is how life works. We find ourselves in different places, mentally and emotionally. Slowly we are drawn to each other. Or pulled away. Yet, the water moves onwards…despite everything. And still the sun shines reminding us that regardless of what happens….we will carry on.