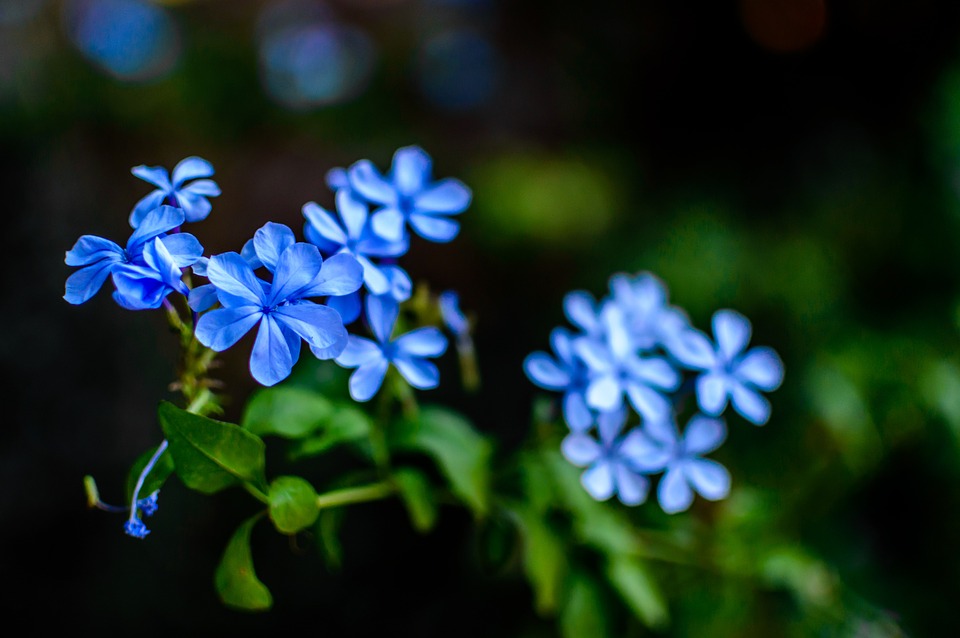 Unfortunately Alzheimer’s is alive and well.

We are all going to die eventually; this is the one thing we can be sure of. It is said what matters is that the time given to us is spent well. This sounds fine and dandy if you are rich and have access to resources. But what happens to the numerous people who do not? In fact the real question we should be asking is this – what happens to our elderly who have to survive on very little. Add in a debilitating disease and the question takes a dark turn. Even darker if that disease is Alzheimer’s…

When speaking of Alzheimer’s most people think of the movie The Notebook in which a caring husband shares a love story to a woman who is later revealed as being his wife. It is their love story but she no longer remembers – their life together or him. In fact she can no longer recognize her own children. Alzheimer’s is a ‘chronic neurodegenerative disease’ and it steals one’s memories as it impacts the memory and language centres of the brain. It might be mistaken for aging, nothing else. Keys are lost, names forgotten along with disorientation and changes in mood. As the disease progresses more memories are lost, the ability to respond to one’s environment decreases, as does their ability to care for oneself. This continues until the entire body shuts down resulting in death. It is imperative that a diagnosis is made as those suffering from Alzheimer’s require specific care.

The Living Cornerstone (TLC) in Sedgefield is one such place. In fact what makes the TLC Homes unique is that its caregivers are trained to work with only Alzheimer’s patients. This is no easy task as many of the elderly are prone to outbursts and even violent behaviour at times. However, due to their training they are able to offer care and kindness. Erratic behaviours are never taken personally. It is the disease speaking not the one standing in front of them.

Currently Gilda Scammell and her team run three homes. The community is very supportive, they understand the disease – even the restaurant owners. Ask any family member who has a parent or loved one with Alzheimer’s – venturing out into a public space is very stressful as so many are unaware of the disease. In many places it is a taboo topic. When asking Gilda what it is she wants to achieve she said, ‘Our aim is to provide a loving homely secure environment and to create dignity and independence as far as possible for all our residents irrespective of race, colour or creed. We are not and don’t want to become an institute but to be place where people feel they belong.’

Gilda is one of the founding members of TLC and love and hope are the key to how the homes are run. When asked what else she would like to achieve for her patients she confessed, ‘I have a vision of a farm. In fact we have already seen the farm and know it would be perfect for TLC. This particular farm has so much potential to create an amazing environment for the resident (we refer to the Alzheimer’s people as residents not patient. They are not sick but normal people who can’t think for themselves anymore.) Alzheimer’s people don’t like to be crowed. 6 to 8 people in a house is a perfect number (depending on how big the house is). They become a family.

Separate homes will be built on the farm where they can live together as a family. I can envisage the milking parlour been turned into a coffee shop, the barn and stable would become the recreation centre and the calf pen house could be our little chapel. There is so much one can do to create a happy homely environment. You say what do I want to achieve well the farm would be the ultimate vision for TLC. It will give the residents a purpose and a new hope. We are now in the process of raising funds for the farm.’

We know that she will achieve her goals but can only do so with the help of the community. As Sai Baba opined, ‘Love one another and help others to rise to the higher levels, simply by pouring out love. Love is infectious and the greatest healing energy.’