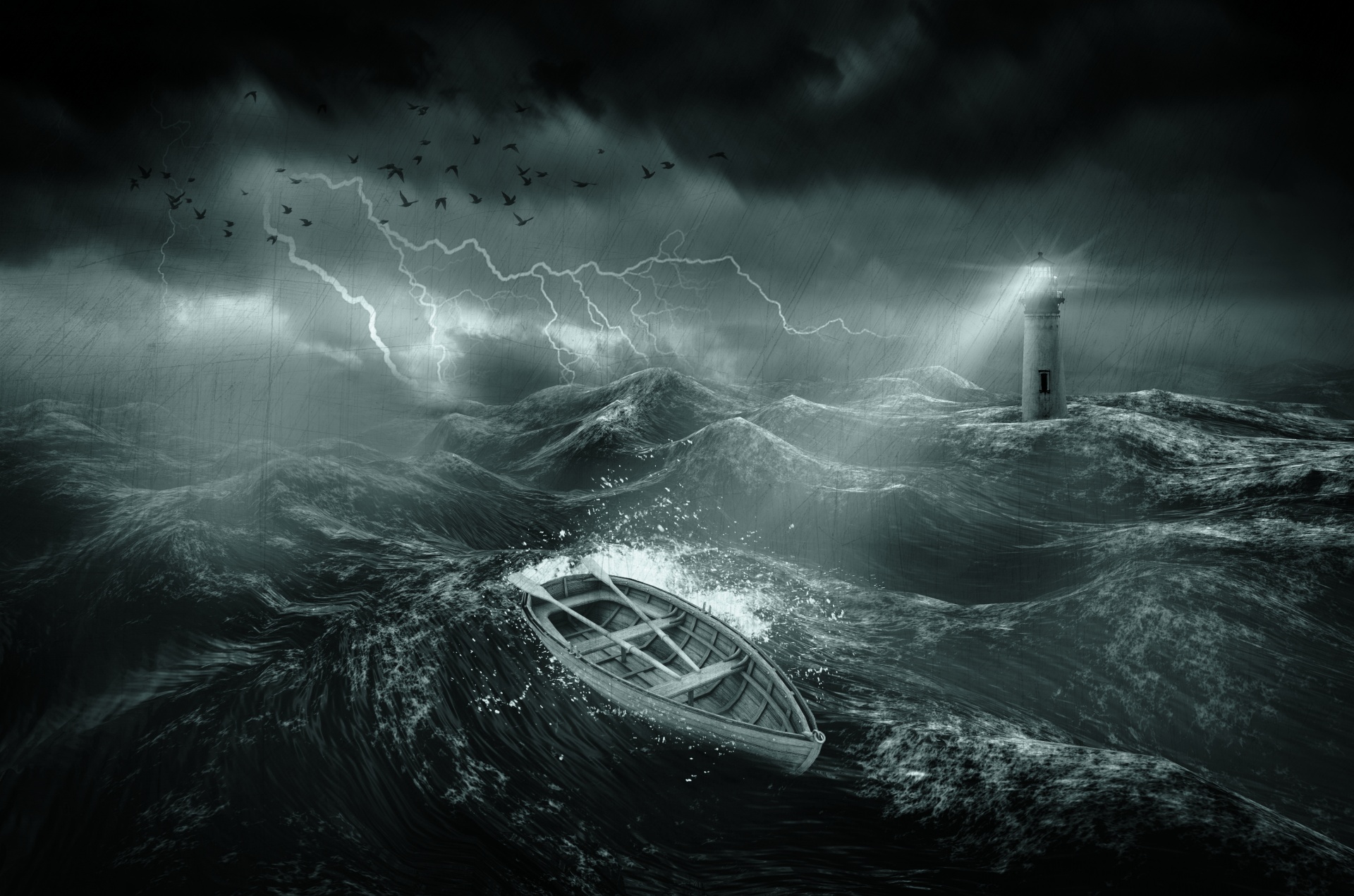 “Imagination is the beginning of creation. You imagine what you desire, you will what you imagine and at last you create what you will.”

I love good old George Bernard Shaw. He always hits the spot. This blog post deals with music, imagination and desire.  These three things are interrelated, in my thinking, and is premised on one simple idea. Everything really does all starts in one’s head.  Whenever I write a new song, the ideas  have been fermenting  for a while. Lyrics, images and melodies all lie dormant, ripe and ready for the picking. Similarly, great sex (I heard, I am a saint after all) is  fueled by longing, mystery and the various shades of one’s  bedraggled imagination.  Human beings, as we know, are the only species who engage in sex because it’s pleasurable. I would take it a step further and state  that it’s the primary reason why I am a  musician.  Music brings me gluttonous, voracious pleasure.

Allow me to share the why’s of it all, if you don’t mind too terribly. If I am lucky, in every performance, there’s a single moment when I lose myself, when I am absolutely immersed in music.  When neither the audience,  sound quality nor  my dress (and whether it’s is covering the appropriate bits) bother me.  In those moments my voice takes on a life of its own. It flexes, curves and voyages, sometimes gently, at other times with astounding voluptuous force around, under and in between the music, the notes, the empty places. Oh, it is a glorious thing! Akin, I would say, to experiencing  multiple orgasms at the hands of a  very enthusiastic and experienced  lover! Yes, I said it. Don’t roll your eyes and think I am being dramatic..or better still, horny.

Desire and imagination are my sometimes inconsistent , yet and terribly provocative bedfellows. I think that applies to all artists.  I have had numerous scandalous love affairs, plotted, killed, conspired and mourned so many  – in my mind! All it takes is a dash of the imagination to enliven me.  Finding the music comes naturally once I am emotionally primed. In that instant  everything I feel, want and need is within my reach and inhibitions a thing of the past!  Once the song is written and my desire  sated and I can clean the kitchen in peace. I remember sitting opposite a couple and hearing him say with sincere awe. “I know I live with her but sometimes I wonder from where she gets her crazy ideas.”  That’s when I realized  how much he not only loves and admires her – but how her  passion fuels his desire for her. It also explained why they were still together after so long.

However, every so often my  desire for music and everything else wanes and I am left alone  thinking, “I will never be able to write another good song or sing that way again!” That’s when you will find me at the beach with Ben Harper urging me to “Find a Better Way” or the Arctic Monkeys prompting me to “Snap OUt of It”. Sometimes it takes a day or two, sometimes an hour.  I have come to appreciate the cyclical nature of my life. I know there will be times when I am in no mood to sing or do anything else. A dear friend once remarked, “Auriol, you tend to run away or close yourself off from people when you are scared. It’s your self defense mechanism, I get that, but don’t you think it’s time to try something new?” That bladdy bastard, I thought. He has a point. Now, I face my doubts with greater confidence, well I try … and the spaces in between my ups and downs have decreased. The music, interestingly enough, after such a bout, is surprisingly optimistic. Therefore, it’s never a crisis of desire, I realized but a crisis of my imagination – as Ester Perel  phrased it. Once I could not imagine, let alone desire, dealing with my doubts or conflicts in any other way..yet..

Distance from music or those we love, creates anticipation (sometimes fear) but ultimately fuels the creative process. Right this very second, I have not sung a single note to anyone (aside from my cats who do not appreciate it) in three months. I am itching, chomping at the bit to  get out there with my band. I can’t wait to feel those butterflies pounding wildly in my belly. It’s such a rush!  Everything I go through, the people I meet all serve one function; they create breathing space. This absence or distance is often  viewed negatively. My friend and fellow artist Toni Scott  reassured me, when I aired my frustration, ”Auriol, view it as a I time for gathering research. ” That one sentence helped me in so many ways. It lessened my frustration and made cleaning the kitchen seem less like a chore..research indeed!

Back to the cyclical nature of my life. I am a Scorpio after all, and we are known for our legendary mood swings. “Mummy, one minute you are so happy and then you turn into a crazy person!” My response? “Sweety, I am your mother. Partly Colored, partially French and absolutely sane.”  A friend of mine once said that his love for French women stemmed from their unpredictability . I liked that idea so much I decided to incorporate it and now am French and unpredictable by association! However, when I deal with people I love and care for – I am as predictable as clockwork. I will pick up the phone  at 3 am,  answer a mail immediately and do small things to assure them that they matter. But Music, oh it allows me to be as French as I can imagine! It’s a phenomenal way of maintaining one’s balance!

“Desire makes life happen. Makes it matter. Makes everything worth it. Desire is life. Hunger to see the next sunrise or sunset, to touch the one you love, to try again. Hell would be waking up and wanting nothing.”

Whether it’s the sincere desire to live a better life, be a better mother, musician,  or live in a sustainable environment (I do belong to Greenpeace by the way)…we must have something  passionate to revel in, something that brings balance to a world filled with injustices and bad reality tv. We need to be reminded of not only who we are but what we are capable of.

“Anyone who lives within their means suffers from a lack of imagination.” Oscar Wilde opined.

Regardless of what I do or where I go, Desire is my first name, Imagination my second and music will  run rampant in my veins…but you..you  can call me Auriol.