The Gift of Contrast 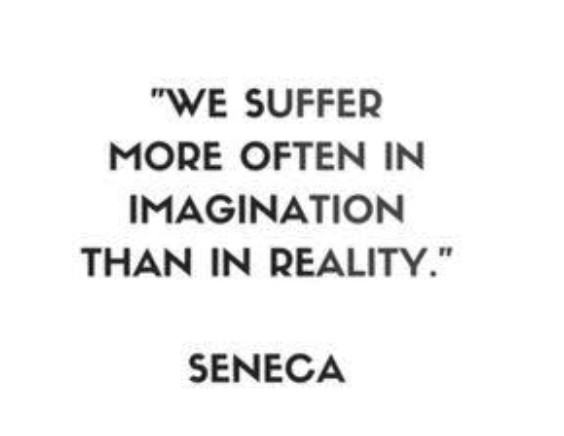 I know what they say about us Scorpio women. And most of it is…who cares if any of that stuff is true  or trash eh? Lemme tell you something, a confession if you will. I have been crossed and fooked over more times than I care to remember.  Each time an event like that occurred, I wrote music first and those people ceased to exist or matter. This is the power Music has when it comes to my heart.

I was wondering what to write music about for the new album. I don’t have an issue starting from scratch. I do think more research and  reading is a good first step.  As I would like to uncover more balanced ways of viewing the world.

Call it the gift of contrast if you will. The world provides more than  enough examples thereof. Do I really  need to lay it bear in music?

I am also deeply aware that this year might take a while to warm up. The last thing I want to do is get involved with a  man…because I am bored and in need of a distraction. I tried that once and playing make believe is not something I can do. I really, really tried to forget the person that held my heart hostage, while playing the ‘make believe’ game with someone else. It didn’t end well – for him. As I knew I couldn’t lie to myself any more than I already had.  And he was a good man, a man who believed. If anything, he believed in me….but I couldn’t believe in him or the idea of an us. And so I spoke my truth without remorse and left.

The truth of what we feel always moves towards the light. So we can face it, find peace and make better choices. The one thing that is true about all Scorpios is that we are never afraid of speaking our truth, even if it is cutting.

The idea is to not close one’s heart or become bitter as a result. To not lower one’s  standards and stop believeing the miraculous can still happen. Do you wanna know what the really sad thing is? If any of those people were just honest about what they felt or even truthful about their indecision, they would still be in my life. But the fools  kept lying or remained silent in the face of overwhelming evidence of high grade fuckery. I know, I know…being human is hard.The gift of contrast can kick one’s  ass for sure.

If anything, after the pandemic hit, all my personal and intimate relationships flourished.  As I was honest with myself first, and the energy was reciprocated. This is what I keep at the top of my mind when engaging with anyone. Truth matters. Give me your truth, no matter how broken it might feel and we can talk.

Enough. Time to write music and see how the gods surprise. Or how I surprise others. With or without the music.