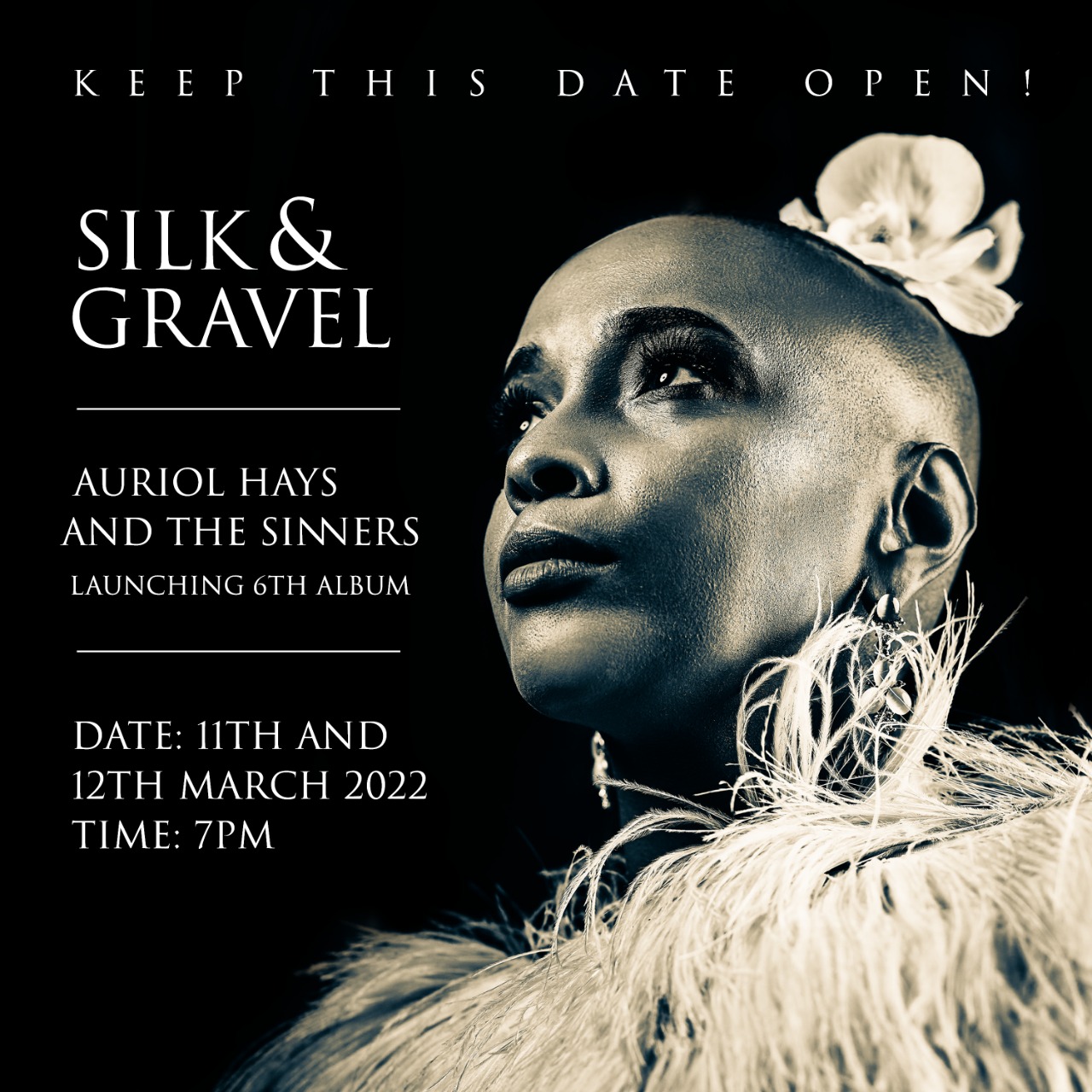 I was so close to calling the show off. As the musicians I wanted to work with did not pick up their phones at all. I was freaking the fuck out…until I had a call with Matt and he set me straight. I made the needed calls and said…fuckit!

Both evenings went so well! Yvan on keys and Amic beatboxing was a blast. They are the origin Sinners, my other band. Afterwards Rodney called us to ask how the show felt! We were laughing so much on that call! It’s the small things that matter. Rodney was playing a huge show in Jhb, but still called to see how we were doing. We had so much fun. I was sharing new music. Yet what surprised me most was this…when I sang the song written for my father as he was dying…I did not break down and cry at all. I felt so free! It was a Success. Many people bought tickets, more than was needed, but didn’t rock up. Honestly, the gesture meant so much! So while it looked empty, I knew that I was able to pay my band.