When God gets back from holiday Auriol Hays Dreaming Music 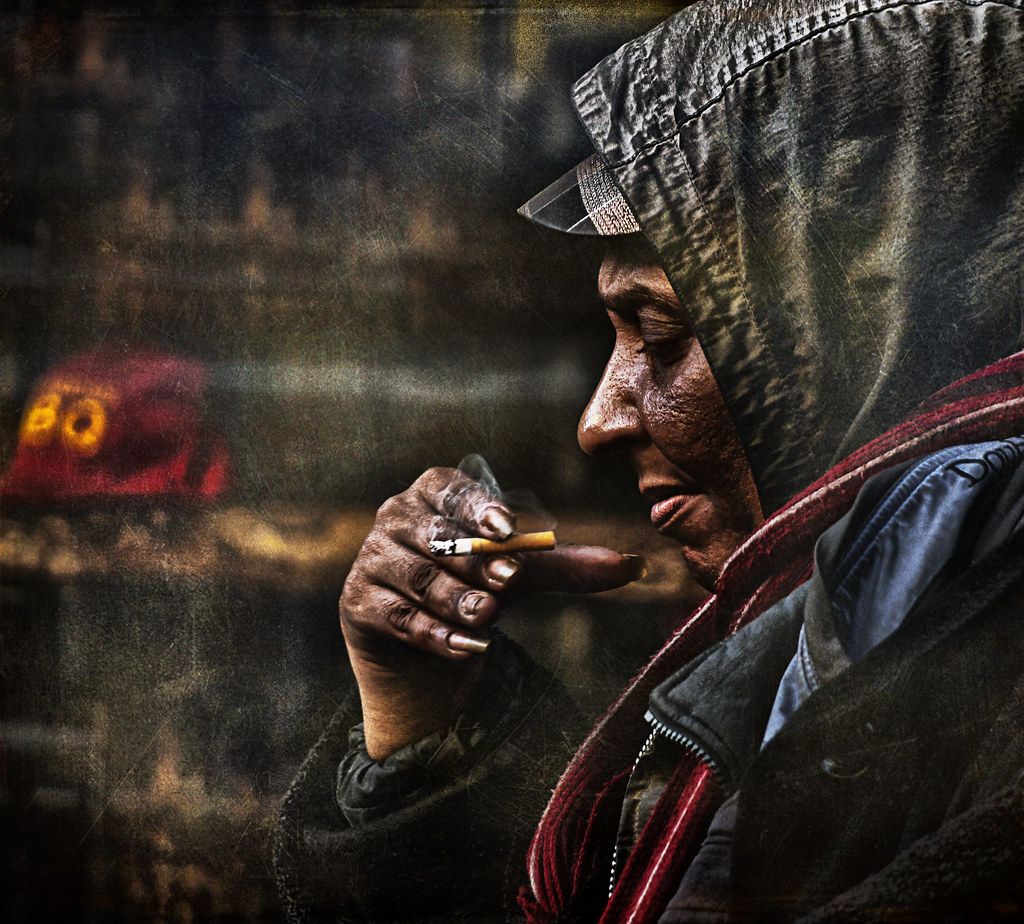 Music:When God Gets Back From Holiday

This was written by my friend Tariq Halim, now and editor of a newspaper in South Africa. His was the first band I belonged to called…Three Rand Coin. Yes, we were three people and such a thing does not exist in SA. This is on my Dreaming Music album. A fantastic song to sing…especially in […]