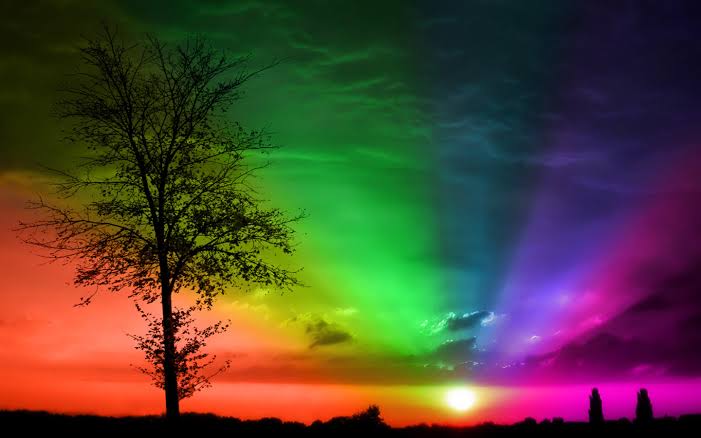 Well, I must be in some kinda trouble as I had a very clear Ben Harper dream. This is becoming ridiculous. My friends and everyone already think I am mad. Now they gonna think that grief has tipped me over the edge into full blown insanity!

And it’s funny also as in the dream someone was trying really hard to get this man’s attention. I didn’t want to get in the way of what she was trying to do. This person was a journalist but it felt like such a natural thing to hang out with him. As though we were the best of friends and naturally I ended up teasing him. Ah yes, he told me about a song he wrote and that’s when I hit him in disbelief and said I wrote the same song. Same lyrics and harmony? Then I asked if he is including a particular song he wrote and performed years ago on his new album and he said yes. Some producer/songwriter friend of his also agreed that now is the perfect time for the song. Yes. We write music but have to wait for the music to find it’s place on a particular album.

Okay. I am gonna get up. Mummy and I have Daddy and death stuff to see you. Whoever is control of my dreams – thanks man. It was a cool dream. I needed a small bit of magic ahead of this day.