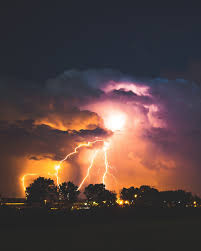 Aside from Stormy Weather being one of the standards I sing when I feel very low, it also describes what’s going on in South Africa currently. The Corona virus, Trevor Noah and the President’s Speech is what’s everyone is talking about. Oh, and my daughter, love of my life after music and Ben Harper (hehe), turns 21.

So let’s start with Trevor. He said some rather ignorant and incendiary things in a book he published a few years ago about ‘Colored’ Identity. It boggles my mind why this has only gained traction now and not when the book was published itself.  Here’s what he said… 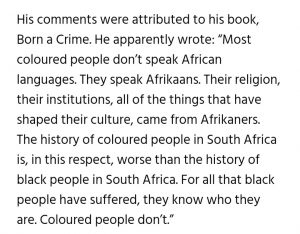 This pissed off so many people on social media and was very hard to not encounter in the last few days. I will share snippets of a letter by Father Michael Weeder, Dean of my favorite church, St George’s Cathedral in Cape Town. His letter is a well thought out, measured response, funny in places and worth reading. This is some of what he said… 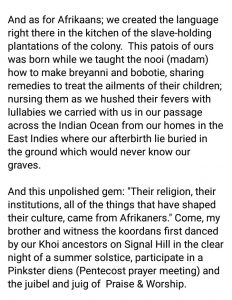 He continues on by saying .. 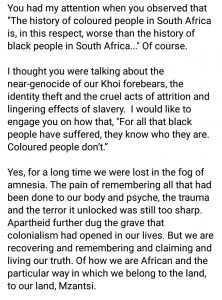 ‘Mother, did you watch the President’s Speech?’ demanded my daughter. No girl, I was busy eating oxtail potjie and catching up with my friends/family after India. Whiskey may or may not have been involved. My daughter was not impressed and proceeded to inform me that her university might be closed, as well as all the ramifications of the President’s Speech on the economy.

Even she agrees the virus was engineered. The only question I asked her was….Cui Bono? Who benefits from the fear generated? Look at 911 and the draconian measures that still remain in place. All of this on the eve of her 21st birthday!

I received so many texts and calls from people wondering where in the world I am and whether I am safe. Hell, even the Evil Ex (husband number one) checked in on me.  He is not evil…I just really like the movie Scott Pilgrim vs The World. 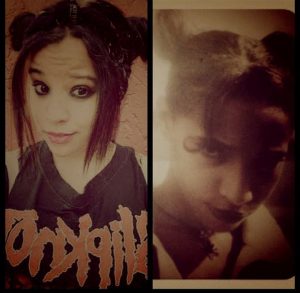 (daughter recreating my 16 year old look when she was 16.)

My baby turns 21. I bought her something nice from India. I just need to package it and add a ton of chocolate to pacify her tortured soul. My daughter makes me very happy, despite the many Aries planets in her natal chart. Whereas I advocate peace, she wants chaos. Lies and untruths must be unmasked she says! ‘Mother, if you have any mortal enemies I will have them killed off with a disease. You know that’s what I am studying!’ This, before Corona!

And I walked away from someone I care for. Truth is dangerous. It has consequences. I can walk through my fears. Even if I do it slowly…but truth requires action.

Anyhoo, let me get going. Despite the stormy weather we have things to do….and today…I have to help my father mix cement and build a wall.