Songs I am Proud of 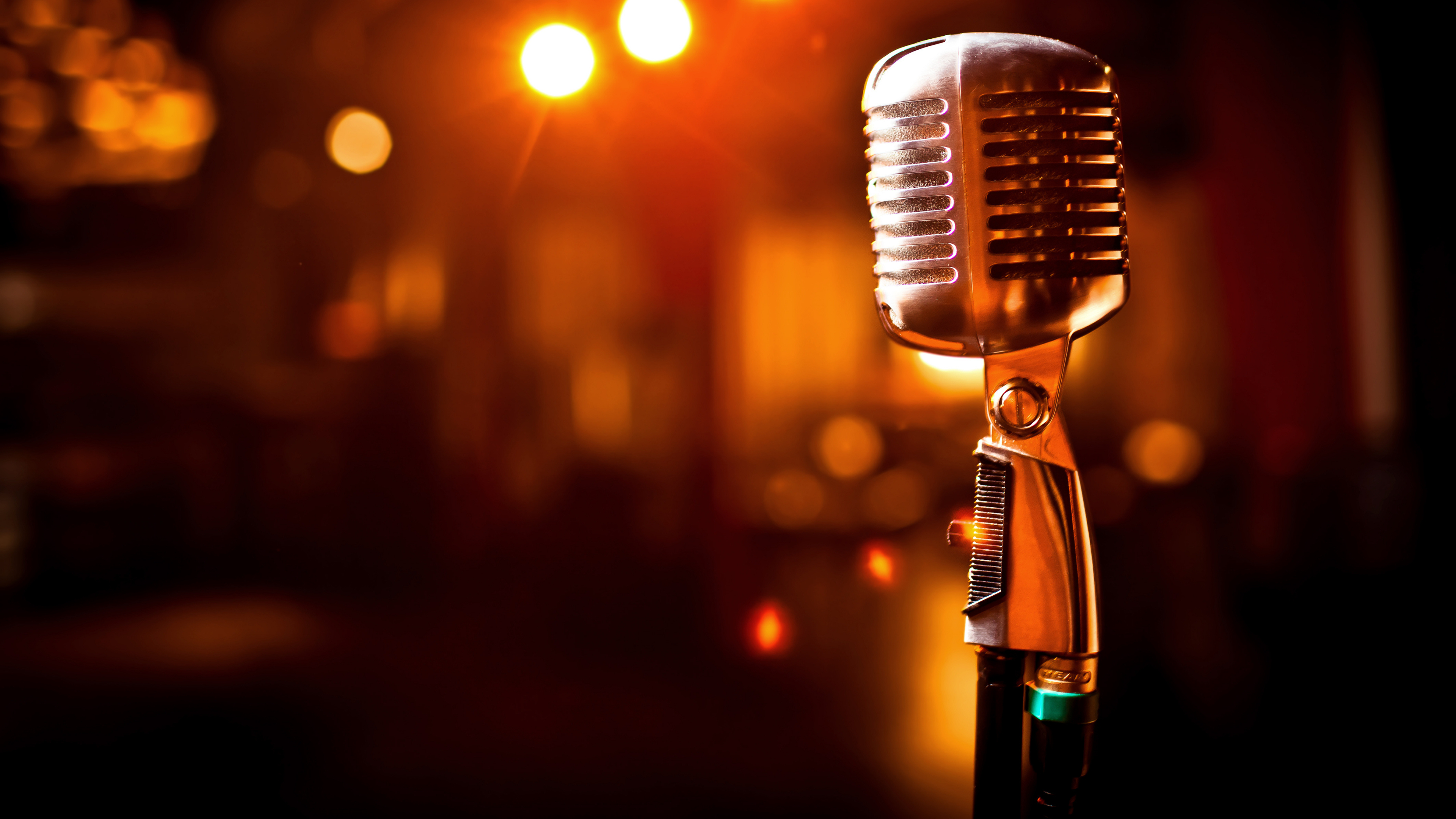 Just a few songs I am proud of…most of them are from the Call it Love ad Dreaming Music album. In the new week I will post the songs from the TENtation album.

The first is the song written for the Arctic 30, a group of Greenpeace Volunteers who protested drilling in the Arctic. Now when I was a teenager I loved horror books and so the concept of skin walking always had a certain appeal. I reckon that is what happens to musicians when they compose music…I become the people I write for. I was lucky enough to sing the song on the Rainbow Warrior when it docked in CT. Take a listen and if you search for the video on youtube or my site… you will find it. Ps, these are all horrid versions in terms of sound, okay? So go to iTunes and get the proper version. I am not being stingy….the files are just too big for the site.

Come Home To Me

In My Lover’s Bed – this was hard to write. If you take a listen you will know why. I blame this on my Scorpio nature and well, being a musician means you really cannot afford to lie about what you feel. I cried while writing this song and performing it the first time was damn emotional. Afterwards it became not only easy but problematic. As there would be a glass of whiskey at every table after a performance. Here’s a confession…I like chi tea a great deal more…but for musical purposes – being  a bad-ass with a glass of whiskey works better! HAHA

Pray for Rain – written when I felt very trapped. I call this my slave song. I reckon everyone can relate to feeling trapped. This was used in an indie film called Infidel. It was a cool experience being in a small movie. Cool crew and well, no one slept much.

I wrote a bit of this by myself  initially but never felt comfortable with the song. While hanging with a friend  and drinking rum we completed the song. I recall shouting at him at 6 am. He lit a cigar, made some coffee and we spoke the biggest load of nonsense….but as he did some cool lines emerged. This is the end result, also from the Dreaming Music album.

Here’s a link to the original song. It is an iconic South African song from the Dreaming Music album

I did not look at the feel of the song but listened to the words instead and wondered…what would make a person say ”I want to burn out all my love…’? I mean what kind of fuckery took place?

This is our rendition and could not have been possible without Darryll Manuel’s fantastic piano playing.

I Sing The Blues

This song…was jazzed out to hell and back when we perform it live. Still I rather dig the sound and feel of this song. From the Call it Love album.

From my Dreaming Music album. This is a fantastic song to perform. Written when I could not sleep…