Song of the Week: I Will Rise 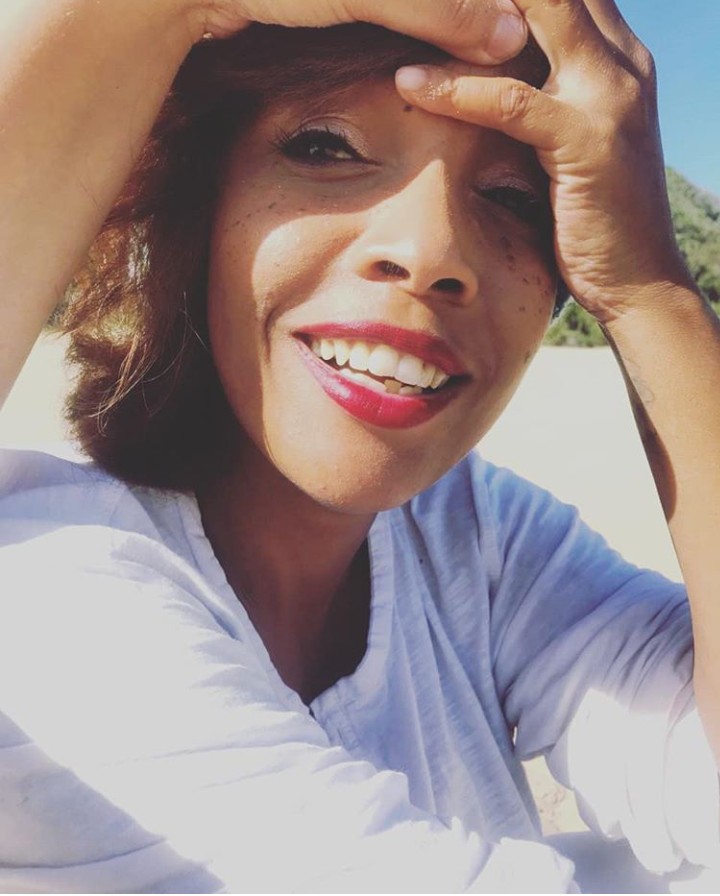 I forgot that I covered this Ben Harper song more than 8 years ago. Of course there is a story attached to it.

I was asked to sing at a Women’s Month event a few years after my divorce. Only after singing this song I realised that I was singing to a bunch of women who knew my now ex husband. The event took place at his previous employment. It only hit me afterwards, as I was approached by a third party to perform there.

I sang I Will Rise and as I did so….something clicked into place and snapped wide open. I ended up speaking in between and what I said made singing so emotional I ran into the bathroom after singing just to breathe. I was followed by one lady who sensed my distress and remained with me for a while. We are still friends.