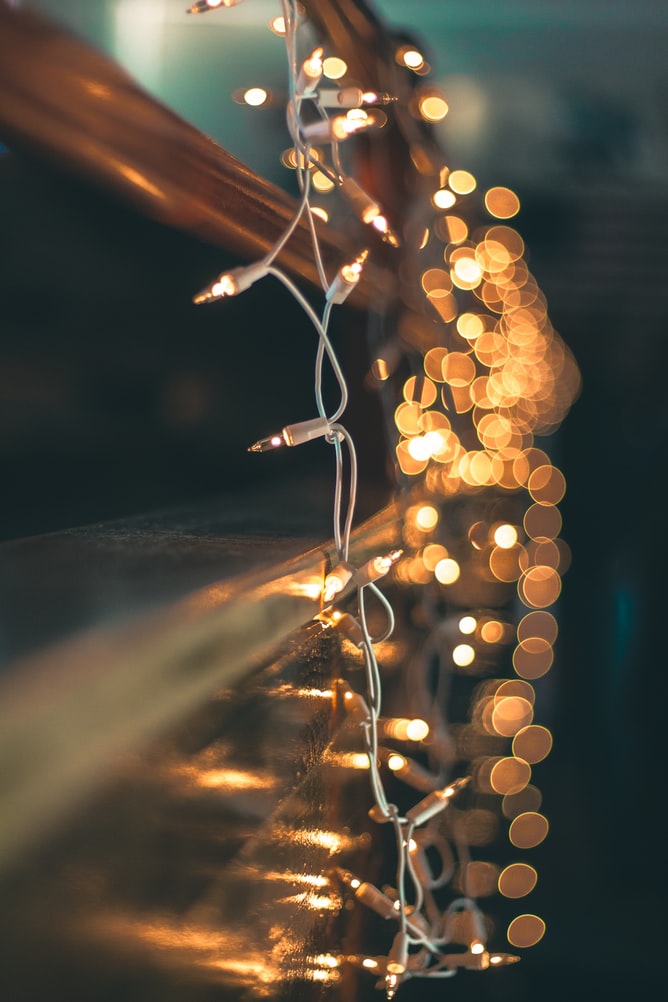 It’s funny how children’s perspective change over time. Once my daughter thought I was the most mysterious person ever. And now that she is so dialled in she calls Ms Scissorordy Scissors.

The hard lessons I had to learn was this: boundaries and discernment.

I cut people out of my life real quick and sometimes, she says, without warning. I challenged her to name one person (she knows of) I cut who didn’t deserve it. She couldn’t. Well, okay she named one person but after I explained she just said…hmm.

We all carry certain things and people around with us. I believe firmly in purging, in performing a ritual of sorts to cut off people, energetically speaking. Not only people but experiences.I don’t care if people think I am mad wrt my Ben Harper dreams. That man’s music has seen me through the darkest of days. So he stays.

I think everyone should perform an Energy Audit. Someone I dated once consumed so much of my time and energy that I lost track of music.  But it’s strange what happens when one is so invested in getting something right. Or in being seen as being right. You would sacrifice yourself to hang on to whatever you have. And I did, until I no longer could. So…snip, snip and you’re gone.

I do the same with family and friends. How much time and energy is given versus how much is demanded of me? So few of us know how we are affected by others. Not only by other people but by music, the frequencies given off by the news, by social media or even our environment.

My parents use to spend evenings watching certain shows. Ever so often I sit with my Mother during one of these super dramatic Turkish soap operas, as I know how much she misses my father. But I cannot do it every night. In fact I won’t. I need time alone also, to think of the house that’s slightly more silent now that he’s not here.

I get that we need to compromise for others, especially in a relationship. However, when the scales are tipped and I start feeling emptied out….I will bounce. I would rather invest that energy in music, writing, a good cause, a really amazing one night stand than deal with anyone who takes and takes all of my time and energy.

I think that’s what I realised in this last year. I would rather have a relationship with someone who gives me the kind of emotional support I give to others. Someone who has my back, who I can curl up next to and cry if I need to. Who is strong enough to not be intimidated by my musicality, family and all round awesome friends. No one has ever occupied that place in my life yet. Not even my ex husband.

Daddy dying just…clicked certain things into place. It’s not only okay to have standards, those standards should be exceeded. I try to do this with people I care for. Show more love, more care. Go the extra mile you know? However,if you fuck me around for long enough – know that I will cut you off once my patience has run out. No amount of guilt or emotional blackmail could get me to stay for one second longer.

There’s no coming back into my life after this has happened, especially after I spoke in anger. Snip, snip, snip and you’re gone.

Godsake, life is hard enough as is. Why would I want shitty people around or be shitty myself? And if I am shitty towards another, I will remove myself from their lives.

Think about it and….cut and burn away all that no longer serves. You can thank me later with a nice bottle of whiskey, okay? Being without those people or the ability to connect to a past experience might hurt for little while. But trust me….a little while is all one needs to regain one’s balance. Everything has its time, place and season.