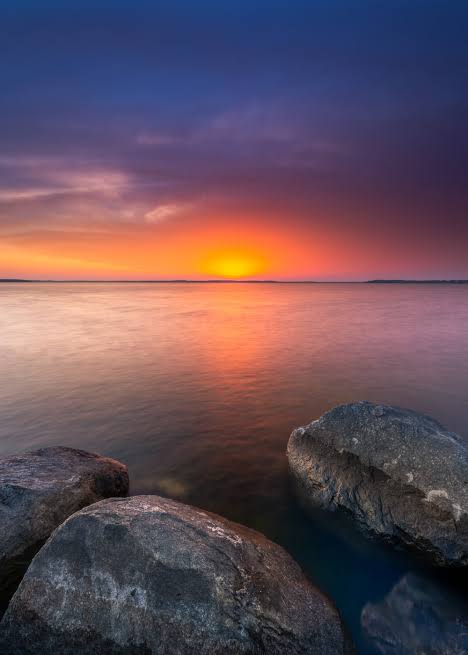 It’s been a while since I had a Ben Harper dream. So, something is up. This wasn’t a dream where I was given clues about my future. No, it was a dream filled with insights I need to think through carefully…

Ben Harper was in some university town and I with my daughter. There were music workshops and a concert, all of which I attended and dutifully so. On the day I was set to leave I was rolling around and having a great time with my daughter in the field. He walked past and almost tripped on my feet. ‘Hey, see you tomorrow…’ he said with such certainty. It was his certainty that shocked me as I knew I couldn’t attend the next day. No Mr Harper, I thought. I am leaving soon. You won’t see me at all.

Sometimes dreams just are. My daughter was younger in the dream and I know I will miss her. I always do when she leaves. I am traveling and embarking on new, challenging creative projects…and then there’s this person whose eloquence, wit, kindness and charm really has taken me by surprise. That’s a lot to deal with so obviously Ben Harper made a guest appearance in my dreams!

I don’t have time, that was the main theme. Everything Mr Harper embarked upon had gravitas. The new music shared in strange places, his workshops and the organization that was raising money for kids in distress. While I was so happy with my friends and daughter, just inhabiting my space, my life. He was happy as he had focus and intent. Often I said that the happiest and most content I felt, aside from music, was when I was a young Mother. Gods, my heart bubbled with love for that kid. She was what kept me sane, kept the darkness at Bay.

Timing is everything yes. But one should not waste the time given. That is the meaning the dream left me with. And we all do, whether it be out of fear or something else, waste time or think we won’t run out of it. That those around will not shift their modes of being, the shape of their heart (forgive me Sting) and be drawn inwards or outwards, away from where they now stand. Life is a quicksand at times….and in an instant things change, along with the landscape our eyes behold.

There was a time when I would be caught in a dream loop with the characters from the TV show Lost. That was deeply appreciated ( as I love the show) and rather eerie at the same time.  But when Ben rocks up in my dreams I know to pay attention. But let’s go and hear my daughter breathe in the next room like the weirdo person I know I am…after all, soon she will be out of the reach of my hands and I out of time.