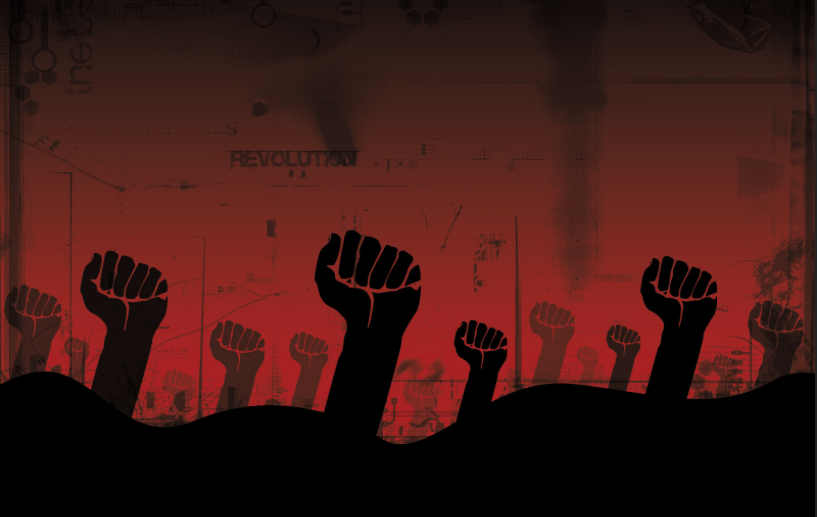 I received this from my Noel and it is a sobering reminder….

ANOTHER PERSON HAS DIED AT THE HANDS OF BRUTAL COPS!
THAT’S 17 DEAD (3 UNCONFIRMED)

We know George Floyd’s name. He’s American.
Why don’t we know these names? They are our own.

13. UNNAMED PERSON in GaRangkuwa
Somali national. Beaten by police, suffered major head injuries, and was operated on on 25 May. Died 1 June.
NO ARRESTS

230 000+ PEOPLE ARRESTED FOR “LOCKDOWN OFFENCES”.
IPID told Parliament there were 376 assaults, police corruption and other police misdemeanours. IPID HAS NOT COMPLETED A SINGLE INVESTIGATION.

IPID is also investigating a complaint of rape after a woman was locked in her house by her police officer husband between 8 and 28 March, and repeatedly raped. This took place in Saldanha Bay, Western Cape.

Lawyers for Human Rights has established a hotline (+27 66 076 8845) for rights abuses, including reports of brutality by the police and military.