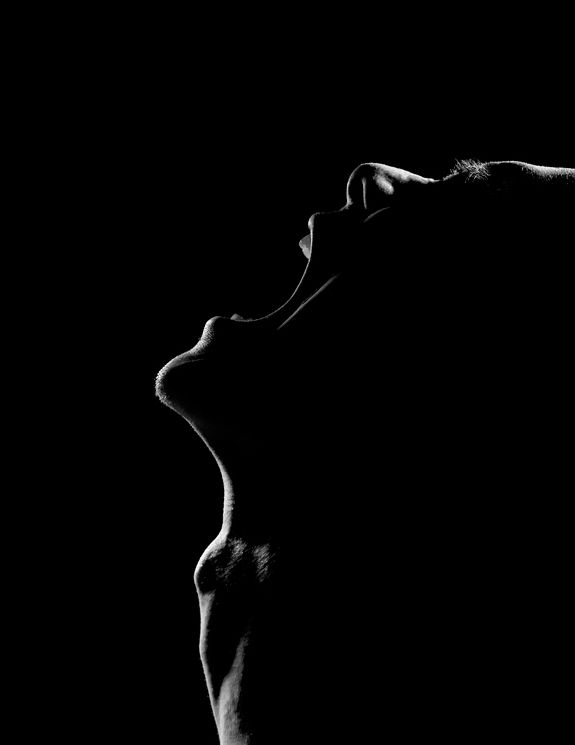 The problem with this album… Why is it that I start every blog post about the new album with that sentence eh?

Perhaps because it is impossible for me to put out an album where someone does not die, or where I contemplate murder. Well, at least the one song where I destroyed an entire planet and committed mass genocide ( all for love of course) is off the table musically speaking.

I am not all sunshine and roses. And neither is life, anyone’s life for that matter. So the music has to follow an arc. A small story of sorts. I just need to take a closer look at what I wrote so far. Perhaps I need friends involved in this process

Back to the album. It’s not possible to write about the last three years and overlook just how badly I failed at certain things. I treated the men in my life as…objects of desire to pass time. I really did try with The Mexican though, even though it might not appear so from his perspective. And even that knowing reflects how I feel about music and everything in between.

Perhaps because I was without music for so long and felt that void so deeply, the idea of not experiencing depth of emotion in other parts of my life became… unacceptable. And so the music has to reflect that. The single truth in my life so far. The people in my life have to feel like music. Or their presence offer the comfort of silence. There is no middle ground, no compromise. And that’s where I am stuck.

The music written so far is a mix between modern and mythological, the imaginary future and ancient past;  the two poles I oscillate between…while trying to find a bit of the sun wherever I am. Certain songs are wrapped in fairy tales. Others are just upbeat and lively.

But there are no songs about feeling home and knowing one is loved. Is it wrong to want my next person to be someone I can talk to about everything, especially music without fear?

Ah, that’s the song I need to write! I need to throw myself into that space and imagine what it would feel like. That’s what’s missing from the album dammit! The simple idea of being able to sit in silence near a roaring fire, know peace, sip whiskey very slowly and then fall asleep.

Or else I might have to record that mass genocide song after all. And I don’t think my Mother or Gilda would approve. All my daughter would say upon hearing that song is….of course Mother. What else would you do but kill off an entire planet for love?

I should be prayed for people. Seriously. And sit with new ears and find new stories to write. Or visit a second hand bookshop as soon as humanely possible!

Rant over. Yeah, wish me luck. The album feels…60% done. There are songs I am very happy with while others are a bit questionable. Whoever reads this blog….forgive me. I gain clarity when I write. Makes creating music easier. At least I know now what song I should write  and perhaps fuse the idea of a sleep that feels like death in there somewhere…And death, as was said in one of my favorite movies The Fountain, is the road to awe….as is love.