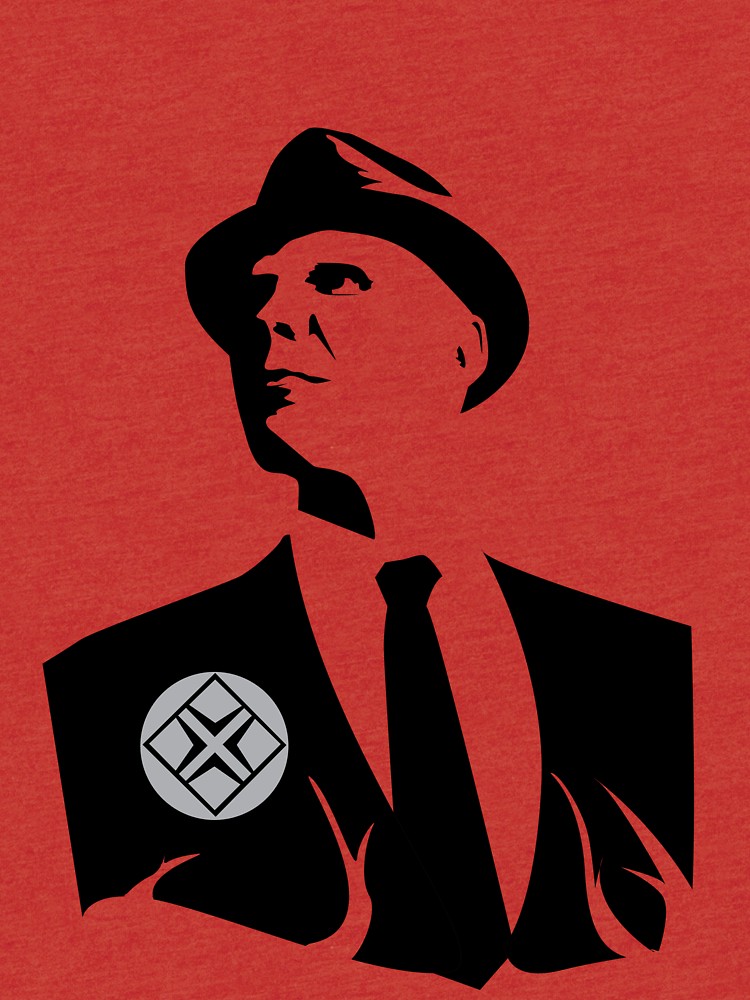 Feb 28, 2019 Category: My BlogTag: death and dying, death and the creative process, image by Oraku

Today is not a good day. My father is dying. The fear of death riddles his body more than any disease, and there is nothing I can do.  Do I believe in an afterlife? Of course yes. I believe in some kind of place where his spirit will endure and still demand I write songs exposing government corruption! So just what am I scared of? Perhaps the realisation that music might not be enough. Or that I will need to reach out to people when that moment comes. And that scares the hell out of me – all that vulnerability. Rather ironic seeing that I am a songwriter…

My one friend said I am a good daughter. I do not feel like a good daughter but an Observer. All I need now is a dash of alopecia, a black suit and a cool black hat like the ones in the tv series Fringe.The Observers, for whom time is fluid and the future can be course corrected. Just what the hell would I do if I could beam back in time? What would I say to the young man who will become my father? Would it even matter? The man barely listens as is…

So I end up writing music about people who are compromised. Of course I must throw in the Cabal and the Illuminati just to add some drama. In the chorus of the song  Babylon is Calling I sing, It’s the same dealer with the same deck at every turn. When will I ever learn…’ How do we survive this earth plane without feeling compromised? Without leaving a bad taste in someone’s mouth? Without regrets, without fear?

I can hear my daughter saying with a bored expression, ‘This is just an illusion Mother…’And while it is just that, surely we chose to be tethered to this piece of rock in order to experience the bigness, the beauty and the pain of being human. My father lived as though being human was not an option and indulging in one’s emotions a luxury.  A few weeks ago I said, ‘Daddy you should be proud of the home you built, of what this place is now…’ He just grumbled and said there is so much he needs to complete. Sometimes I catch him staring at some part of the sky. I cannot bear to see the look of aloneness on his face. So I light up a cigarette and ask him to help me with song lyrics and hope he does not try to squeeze in a line about government corruption!

I composed a song for him but it will take years, years before I sing it. But this is how I deal with my pain. I write music that allows me to confront what I know is true before I can find the courage to move my body and act freely.  I do not know who I will become after this Big Death. But at this very second I am an Observer, brown skinned one who cannot manipulate time and space (yet)….but who can sing a little. I will leave you with some of the lyrics of the song I wrote for my Father…

It’s a dance, this death of mine.
But my chains of being arch across time.
And at the edge I feel only the wind, whispering gently let go of your skin.
Yes my days are dark and long.
But the love that binds me begs me to hold on.
Still I hear the calls of warriors dancing, calling me to join in their song.
To leave this body in which I once belonged
They are calling, calling me home.