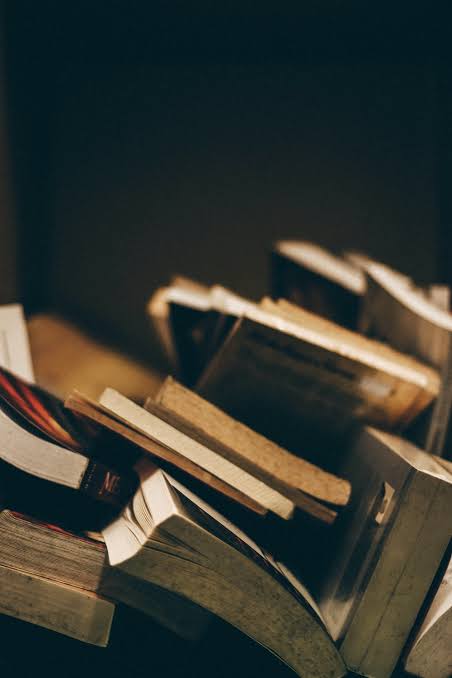 Nonsense thoughts jotted in my notebook.

I can hear the sea roaring and wonder why, what conditions allow for that volume of sound finding me at such a distance. I am not interested in the physics of it  but the effects, the ripples that extend outwards, affecting eternally, as water crashes in on itself.

Like the roaring of planes at an airport announcing the arrival of a someone important we only know the name of, the sea calls while I smoke a dirty cigarette and listen.

I concentrate on the sound, take a deep drag and stare at the black sky as the deafening waters drown the war cries of people battling grief and their own regrets.

Think of your life as though it’s a movie they say. Now surely, surely, if you sit down to watch you wouldn’t want it to be bored would you?

You, dearest viewer, demand viewing excellence of such a high caliber that makes moving even an inch away from the screen an impossibility.

For your viewing pleasure we have increased the levels of drama and intrigue. Beep-beep. Let’s throw in secret longings. Beep-beep. Conspirators meeting in broad daylight. Beep-beep-beep-beep. Death threats, addiction, loneliness and a mad man wielding a gun. Beep-beep-beep-beep. Perhaps a love affair gone wrong, a pandemic, a writer with an empty heart and  finally, beep-beep, an expected death with unexpected consequences.

Now don’t panic. All she’s doing is sitting under a tree smoking so perhaps it’s a good time to place an order for of your favorite consumables. To maximize your experience we included various options. Simply press that green button if you want to assist the characters in the movie. As you are one of our valued clients this movie has interactive capabilities. Be careful when pressing the yellow button. Yes, the one we affectionately call Divine Intervention. As it has caused a few…uhm… logistical issues.

I do wonder what will happen next. Ah, I see the dark sky blooming as are the things trapped in her chest. She is a rather complex character isn’t she?

We can discuss the options for the next movie but that’s not scheduled for a decade or three. I trust you will enjoy the movie and do call if any problems do arise.

I can hear small lies replaying themselves. Lies to keep safe. Small untruths to not fall apart. Prayers thrown into the air, hope as rain.

You can’t see it but I can. Small, thin, transparent strings link him with all that is. Like an ever expanding spider’s web. The puppet master, strings and the toy it commands..lengthening its tentacles as it arches towards what’s left of the light.

When next I see Ben Harper I am gonna say… excuse me mister (haha!) Where’s that shirt you said you’d get to me eh? Yeah, the one I am convinced was stolen by some evil people when I wasn’t looking…

I want to write a small little something-something  about the secret love song the Firefly sings as light pours out of its body.