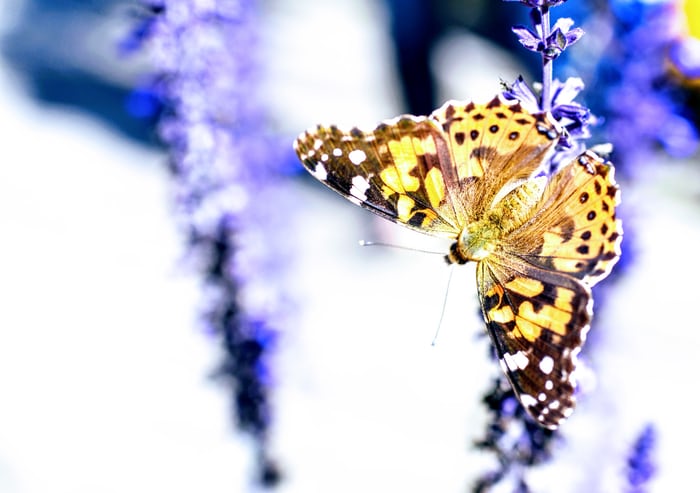 I wrote this upon waking up from a dream. And with it came a song. Sheryl Crow singing Home. The album I listened to more than a decade ago.

Here are some of my errant, subterranean thoughts.

Rediscovered: The Wild Cowboy and his Side Kick Boys.

I never liked her, even at school. All she did was talk and talk as her large eyes threatened to pop out of her fair skin. While I had no tact, walked out of conversations, shooting a I-dont give-a- single-fuck smirk as I strolled away. Stylishly.

How ironic that it would be her. One of the people I had the pleasure of ignoring all those years ago. Come, she said, taking me to one of the place I needed answers from.

And there you were. Lean and tall, your eyes hardwired to the sky.  I must confess, I never viewed you as a person. You were a large expanse of land I cultivated note by note. Within myself. Each characteristic inhabiting a continent, each expression trapped outside my present moment. Your voice became a wild forest in my Northen Kingdom. Your hands the outskirts of a deserted town. And I sang you back from the dead, night after night, deep from the recesses of my memory.

But who are these…new additions I wondered? Ah, they were your Side kick boys. Short on your heels, they surveryed the land. Trying desperately to dangle I-don’t-give-a-fucks around as cavalierly as you once did. A man starved of water.

And then we saw each other and froze.

The labyrinth with solid stone dangling, the absence of lights in the temple, secret tunnels adorned with wild thorns, the forests, the canyon at the edge of the deserted town… I could traverse with Music or in one leap while dreaming.

And I wondered after you disappeared, when the real world descended  and I could hear kids getting ready for school and cars sounding in the early morning.

Who caused the landscape to change color? Who allowed these errant, stupid boys in? And who does the I-dont-give-a-single-fuck change dangling in pockets really belong to?