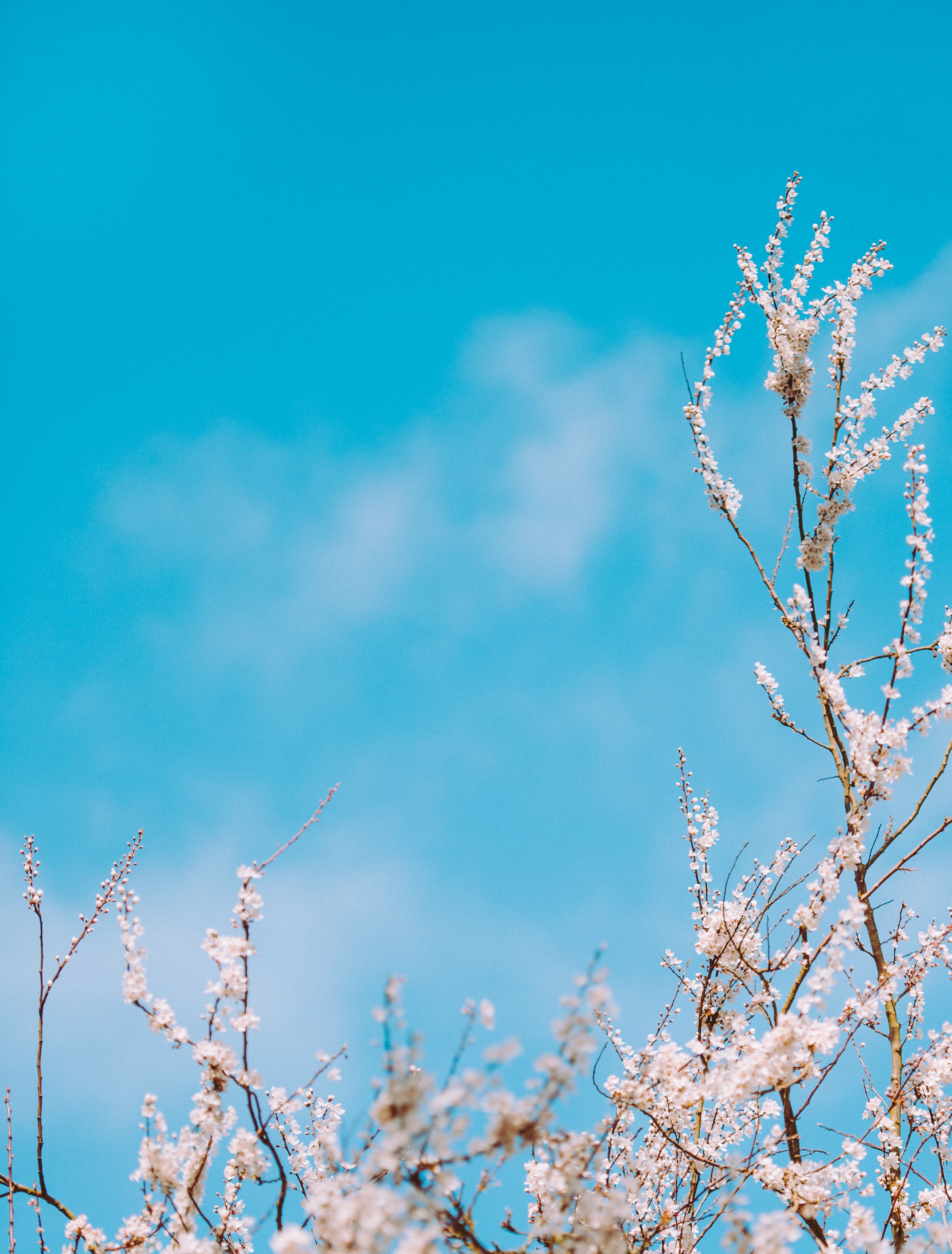 Magic! That’s what I call it. Next week my friend and songwriter/producer in crime arrives. The last time I saw him was three years ago when I spent ten days crashing on his couch making the new album.

It was a  crazy time. We’d wake up late, his girlfriend cooking food, talk nonsense and later the evening we’d step into another room, make music while I sipped on whiskey and he drank vodka. We have that magic together in studio, a kind of mad telepathy.

I must share a funny moment. Tumi and I stepped out to get some food when I spotted this dude and we made eye contact. Gods, that man was so damn hot. Music video smoking hot. Model on the runway for an international shoot hot. Eat food off your body hot. But no chemistry that would make me want to kiss or jump him. Turns out (and I hate this part) dude had musical aspirations also. In fact, I told Tumi this as he left and was proven right. Tumi is an excellent wing man! When smoking hot dude left and I ended up writing a new song…

I warned Tumi and said, ‘At home I don’t drink unless it’s a really special occasion. So expect to be fed and nurtured.’ I had to say that as people assume I love whiskey too much. My fault really, I always mention this in interviews. Yet, there is no reason for me to have any alcohol around, so I don’t bother.

I would like him to leave our home feeling more whole than he did when he arrived.  I stepped into that caregiving/nurturing role in full effect this year. One I hated while married. Yet, making people feel at ease is something I know how to do. I just added in the cooking and baking bit it seems.

If ever I had one silent prayer it was this – to give back the kindness I experienced so many times. Small kindnesses that saved my life.

Also, it’s crazy…making music at home! I never saw that one coming. On our side of the earth there isn’t a shortage of musicians but I never engaged or even bothered to see musicians perform. Being home meant being without the distraction of friends and the madness that comes with making music.  It meant finding my balance and clearing out the energy of travelling, performing and silly men.

So I get to have my friend around, share my family and this beautiful part of the world with him….and produce my new album. And the idea came to me as I sat near my favorite tree under the sun. No strategic moves, no hustling.

If that isn’t a blessing, if that doesn’t sound like magic and the universe making things happen with and for me….then I don’t know!