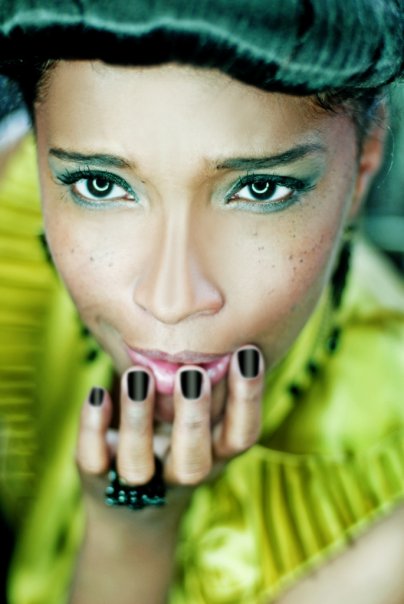 I love writing new music and often the stories that lead to their creation are…quirky if not comical. So just where do I begin with the new single? Its called When The Night is Over. Do know that I am trusting you with this backstory….as every single word I am about to divulge is 100% true.

The song was written last year in August and was Inspired by a visit to an Indian shop, where I ran into a very sexy man ( we were oogling each other until my friend decided to step in and orchestrate a meeting. We met, the sexy boy and I when Tumi, my producer, and rapper on this song decided it would be best if we started making music instead of going out to a club. So out came the microphone and the unfortunate truth!

Picture the scene: there I was…lubricated after a few glasses of whiskey, a sexy man at my side while my soul mate in music watching proceedings. There were jokes, chit chat, dancing to music. In fact, it was going well….until I stepped in front of that microphone and opened my mouth. Now before I spill any more secrets I must interject with a Ben Harper quote to put this into perspective. Mr Harper once said, and I must agree with him, that it is impossible to lie when music is involved. The truth of what you feel and who you are, what deeply matters, will always surface.

I could not help but sing about my deepest desire : to love someone so deeply, so ardently that I would ‘bend space’ to be with him. I was not singing for anyone at that second…but I had a clear idea of how I wanted to feel around that someone. And that sexy dude with the beard….was not it.

After he left and Tumi and I carried on making music and talking, with the aid of Regie who was smoking, bobbing his head and being super cool all the time. The song was completed within an hour and left untouched until…I met someone for whom I feel all those things. I said a while ago that when I compose strange things happen. My musical Oracle of Delphi reveals all…

Now that you know the backstory, I hope you enjoy the song. It was written by Tumi and myself and he features on it and is responsible for producing the track. In short, he is awesome! The artwork was created by My Mexican with whom I am rather besotted with…

Enjoy and purchase on iTunes in a short while..